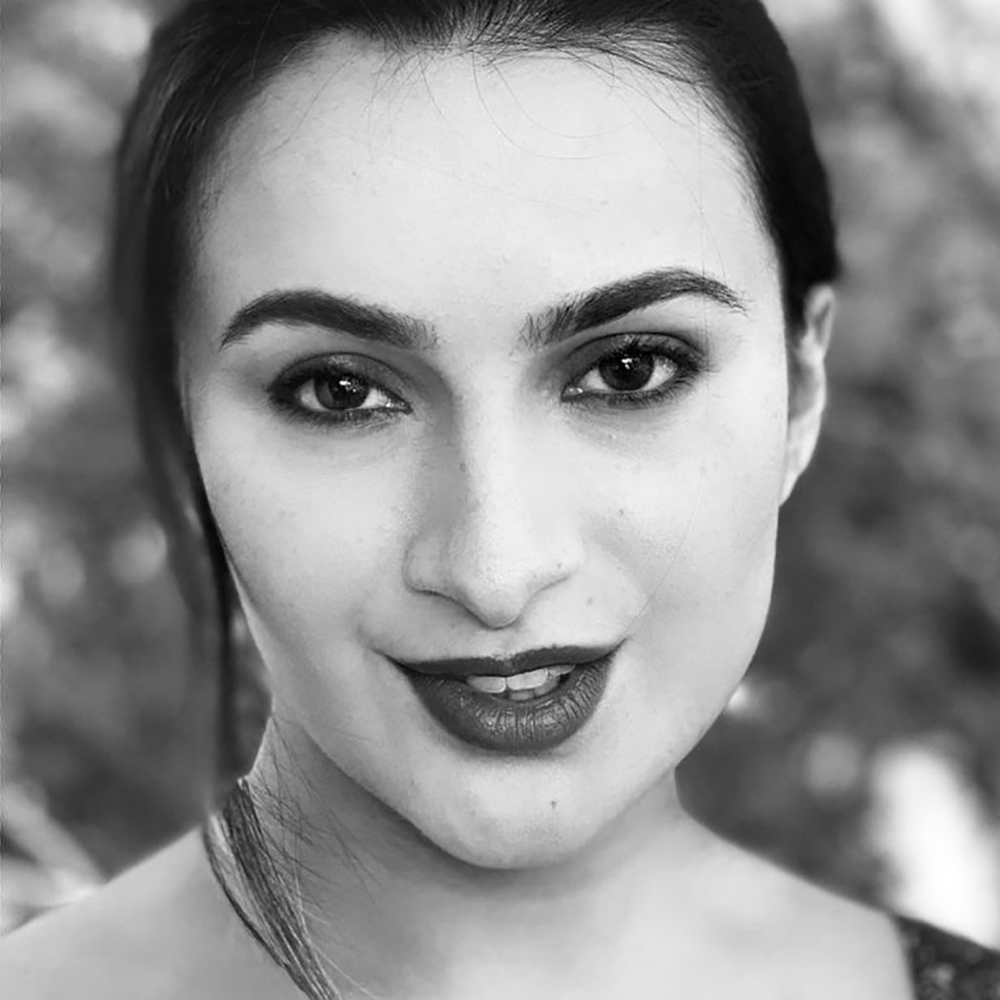 We live in a country where 42% of households are headed by women. A female-headed household refers to a situation where a woman is responsible for managing a family due to the fact that the father of the children living in a household has disappeared, divorced or separated from the mother of his children, emigrated or died.

Currently, South African Child Support Grant recipients (90% of whom are women) share this money in households as there are no social security grants available for adults of working age who cannot find work.

During periods of Covid-19 lockdown, the government introduced the Social Distress Relief Grant (SRD) of R350 which was payable to poor people of working age. For many people, the SRD grant has become a lifeline, but some people in government oppose the SRD grant saying that it is a waste of limited state resources.

The same government officials who challenged the SRD subsidy are reluctant to back a proposal for a Universal Basic Income (Ubig) subsidy, which has been on the table for discussion for some time now. It’s an argument about how women could be empowered through a Ubig.

The proposed Ubig would be a government program through which every adult South African citizen would receive a set amount of money on a regular basis. The amount each person receives under a Ubig plan depends on a number of factors such as gross domestic product (GDP), inflation and employment income.

Other countries, including Canada, are also discussing setting up a Ubig. More than half of all South Africans live below the upper limit of the poverty line and 25% of the population lives in famine.

Women are more vulnerable than men due to higher poverty rates and fewer employment opportunities and this is particularly felt for female-headed households where intergenerational poverty transmission or self-reproductive poverty occurs . Social Policy Initiative (SPI) executive director Isobel Frye argues that poverty weighs more heavily on women, and black African women, in particular, suffer the most, given the intersectional dynamics of race, class and gender. And of course we have a high incidence of absent fathers in South Africa.

According to Frye, “women are registered as carers for over 90% of Child Support Grant recipients, yet 10.5 million women are Neets (not in employment, education or training) compared to 8.5 million men — 6.5 million women applied for the SRD Grant in February 2022 compared to 4.8 million men. Caregiving prevents many women from finding paid work, as they cannot leave their dependents alone and care work is unpaid”.

Frye argues that a Universal Basic Income Allowance “would allow women to have more control over their lives with a little more income. It would also decouple income from caregiving, recognizing women’s rights separately from their role as caregivers, which is important in the context of an ongoing challenge to patriarchal norms”.

Additionally, anecdotal evidence collected by SPI has identified how fathers feel more able to be with their children when they can bring some of their R350 to these visits. This promotes responsible parenting and children’s sense of identity.

In addition, a Ubig could help self-employed women entrepreneurs, including street traders, by providing them with the risk capital and support they need to start their businesses. In South Africa, street vendors are mainly women. In this sense, a Ubig would provide women (particularly those who are heads of households) with financial security allowing them to reach their full potential. A robust female entrepreneurship sector has the potential to change the fabric of South African society as we know it.

Canadian health economist specializing in the feasibility of basic income Evelyn Forget argues that “[basic income] is a promise that no matter what happens in your life, no matter what happens to the economy or society, everyone will have access to enough money to live a dignified life”. A Ubig is above all a matter of dignity, and the possibility of this happening in our country rests largely on political will.

Just because August, “women’s month,” is over doesn’t mean women’s struggles are over; they are far from achieving the dream of equality, and Ubig can take a small step towards achieving it. DM