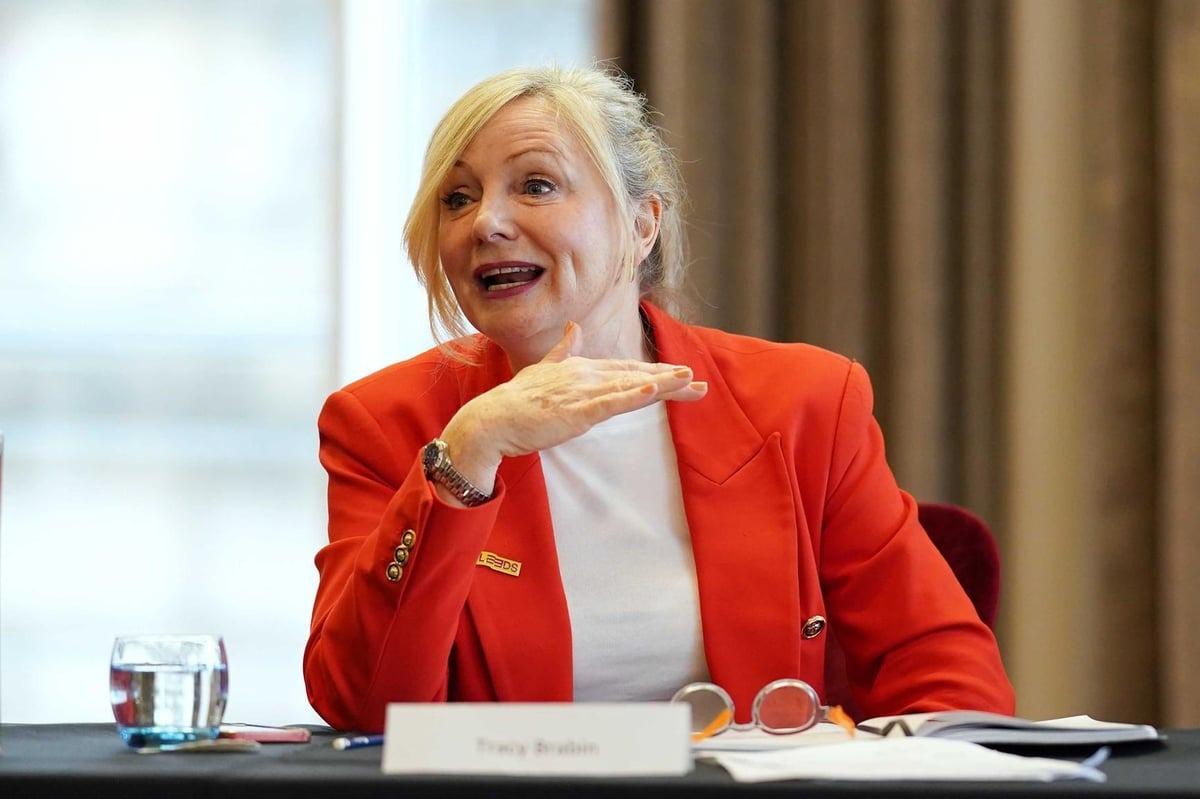 ‘Victims are not a priority’: Yorkshire councilor shares vigilante fears in Ossett over rising anti-social behavior

A councilor has warned of vigilante fears in Ossett due to rising anti-social behavior in the town.

Councilor Nick Farmer has told West Yorkshire Mayor Tracey Brabin action is urgently needed in the town due to incidents “going through the roof”.

The issue was raised at a full council meeting in Wakefield during a question and answer session with Mayor Brabin.

In a speech to elected officials, Mayor Brabin said there had been 3,000 fewer reported incidents of antisocial behavior in Wakefield in the 12 months to August 2022.

Councilor Nick Farmer has told West Yorkshire Mayor Tracey Brabin action is urgently needed in the town due to incidents “going through the roof”.

She added: “We know that antisocial behavior is a blight on people’s lives and it really affects people’s mental health.

Coun Farmer, Conservative councilor for Ossett, said: ‘I am surprised you say there has been a reduction because in my area and the neighboring area of ​​Horbury anti-social behavior has exploded.

“The fear I have now is that people are going to be vigilantes.”

He told the meeting that a neighborhood resident had recently had two bicycles stolen from his home and that the victim had made a call on Facebook asking for information.

Coun Farmer said: ‘The thief got in touch and said ‘would you like to buy back the bikes’.

He added: “The police did nothing.

“A lot of people in my area have lost faith in the police.”

Councilman Farmer asked Mayor Brabin, “What are you going to do to reinstill that faith?

“Residents are fed up with anti-social behavior. Thieves get away with it because the victims don’t come first.

Mayor Brabin said it could be arranged for Alison Lowe, West Yorkshire’s deputy mayor for policing and crime, to hold a public meeting in Ossett to discuss the issue.

“But the problem is resources. Resources come where there is damage and risk. Grouping the data helps.

“We are aware of recent reports of anti-social behavior (ASB) within Ossett and the local ward team have successfully identified those responsible.

“We are working alongside our partners to address these issues, taking positive action against perpetrators and using early intervention principles to deter young people from crime.

“Over the past few months we have used the powers at our disposal to disperse groups and we will continue to take strong and positive action.

“As a result, we have seen a reduction in the volume of ASB incidents, but our work continues and I am seeking community support to report incidents, share information and intelligence that will allow us to avoid any further issues.

“We always encourage anyone who is a victim of a crime or who witnesses a criminal offense and ASB to report it to the police.”