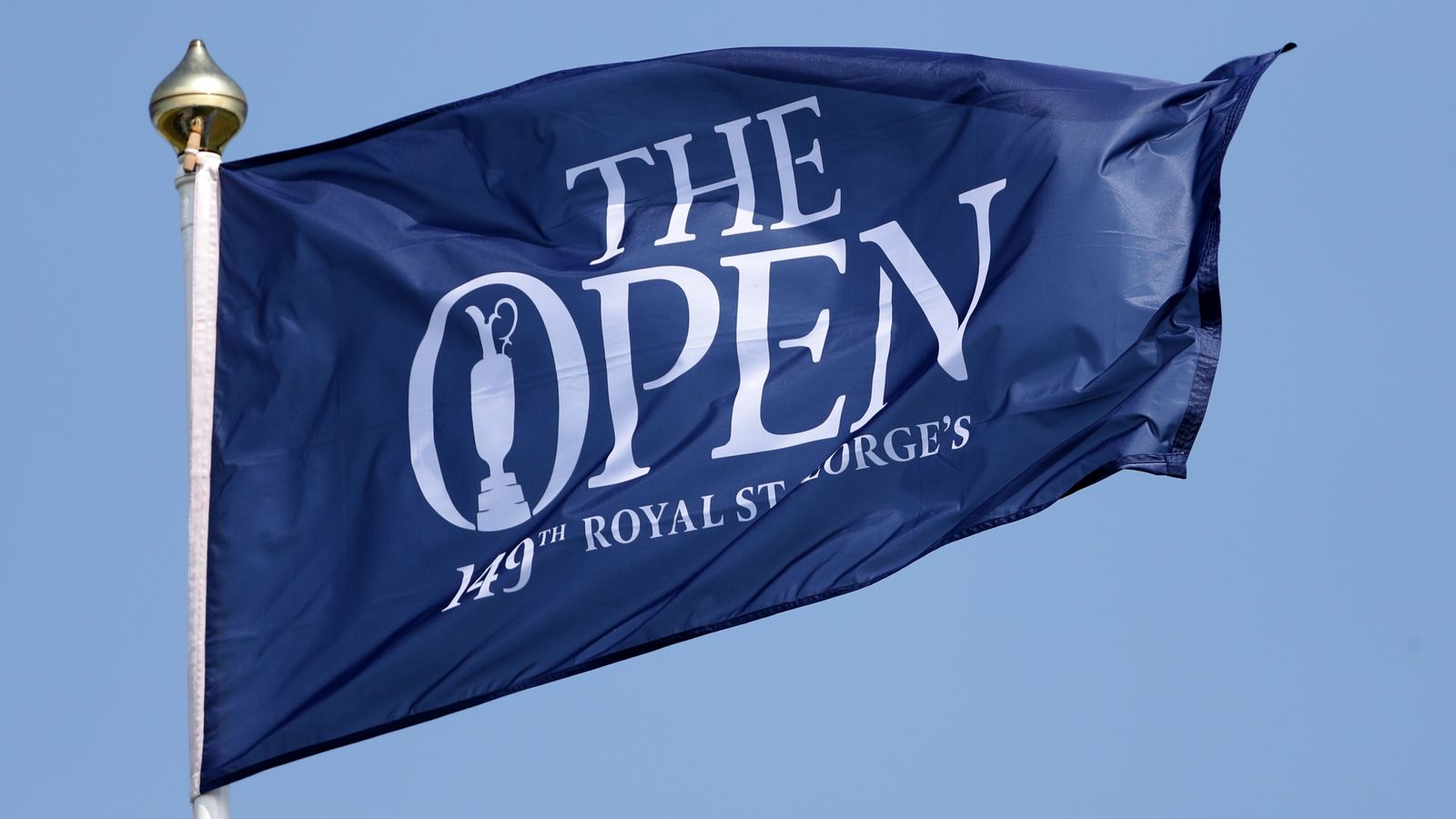 Transgender golf coach Alison Perkins was forced to leave Royal St George’s early after being the victim of alleged transphobic abuse. The R&A offered him all its support and condemned the “discriminatory behavior”

The R&A have offered their full support to golf coach Alison Perkins and condemned the allegations of transphobic abuse she suffered at the Open.

Perkins was at Royal St George’s earlier this week as a PGA Professional, giving lessons to fans in the spectator village before being targeted as she prepared to leave the course following the end of her shift. job.

She returned to the Swingzone the next morning, but was still understandably shaken and upset by the incident the day before and made the decision to go home.

Perkins, who made headlines earlier this year when she became the first transgender woman to compete in the regional qualifiers for the Open, also had to cancel her scheduled appearance for Sky Sports in the open zone.

A spokesperson for The R&A said: â€œAlison is a valued member of the PGA Swingzone team and we are deeply disturbed to learn of the incident earlier this week.

“We will be reaching out to Alison to offer our support and make it clear that she is welcome to the Open in the future. We strongly believe that golf should be open to all and deplore any type of discriminatory behavior.”

Moving day at the Open, I think you’re going to have to birdies to keep pace today.
The sun went down early on my Open, I enjoyed my last day walking around watching the golf course and the PGA swing area. Sad to leave early but it was the right decision for me, thinking back home pic.twitter.com/Y1btWLW8 Or

The R&A position was echoed by the PGA, who also expressed their dismay at the incident.

A PGA statement read: “This is a very distressing incident and Alison has our full support at this difficult time. Alison has been an integral member of the Swingzone team providing free golf lessons to the general public at the ‘Open and has contributed immensely to its success this year as well as in previous years.

â€œShe is a highly skilled and dedicated coach and is respected and admired by her colleagues and golfers. The well-being of our members is our primary goal and we will continue to support Alison.

“We have a diverse workforce of over 8,000 PGA professionals, all of whom should be free to work without fear of discrimination or prejudice.”

“We are deeply disturbed to learn of the incident earlier this week. We will be reaching out to Alison to offer our support and clarify that she is welcome to the Open in the future.”

Perkins, who also gave training classes at Carnoustie in 2018 and at Royal Portrush two years ago, said bunkered.co.uk that she was determined to put the incident behind her and return to the Swingzone for the 150th Open at St Andrews next year.

â€œYes, it hurt and caused a lot of distress,â€ she said. “It only takes a few thousand to hurt and it may take a while for me to recover from this sort of thing. However, I like to take advantage of the good and not the bad. I will fight and come back. at some point. For now, I just hope people are enjoying the Open. I’m about to portray the positive in my life.

“What happens happens. I have many battles in my life. Some I choose to fight, others are not worth it. The end goal is more important to me.”

A beautiful sunrise over the coast. It was 5 am, and I took the time to reflect on life, while skimming pebbles, which is good for golf elsewhere. I hope to come back stronger one day. It’s a tough trip I’m on, trying to take the positives of the week and not the negatives. pic.twitter.com/5A1VV9wqcF

Perkins then took to social media to explain her decision to cut her week short, although she insisted she would reflect on the positives of her time at Sandwich rather than dwell on the negative points.

â€œThe sun went down early on my Open,â€ she wrote on her Twitter account. â€œI enjoyed my last day, walking around watching golf and the PGA Swingzone. Sad to leave early, but it was the right decision for me, reflecting back home.

“I hope I will come back stronger one day. It’s a tough journey I’m on, trying to take the positives of the week and not the negatives.”