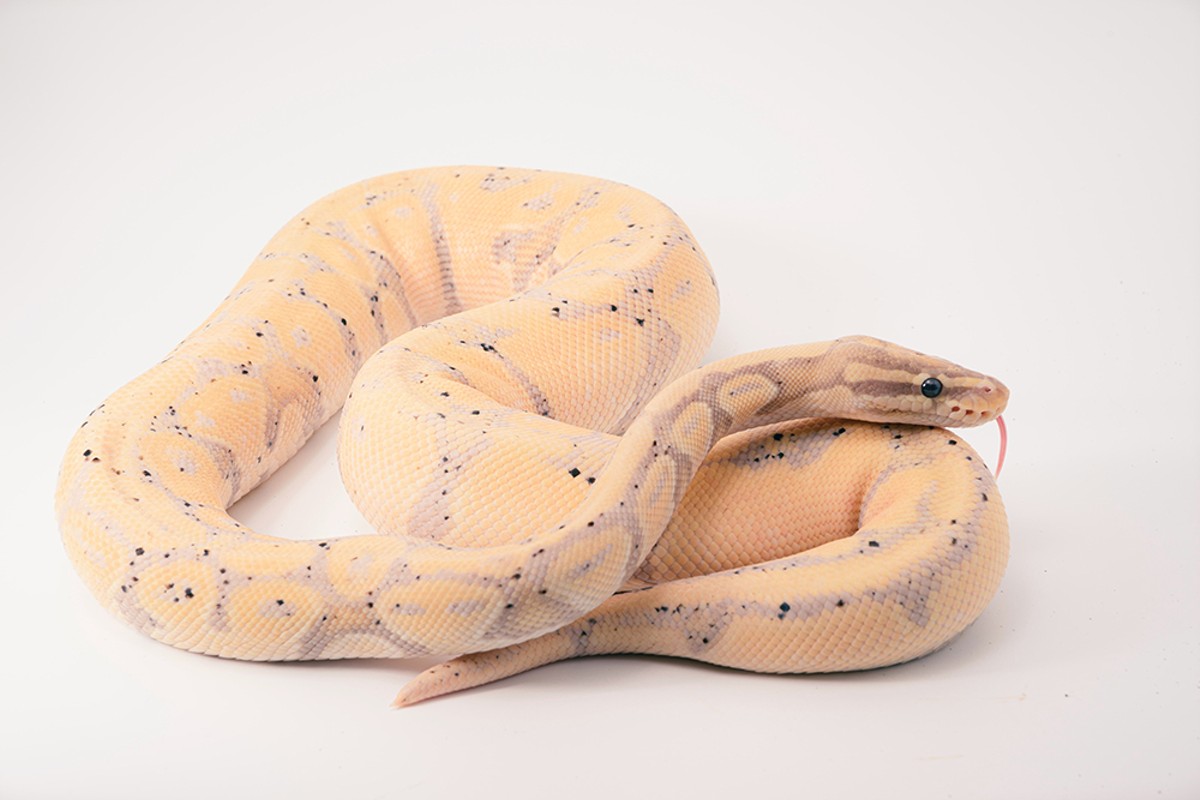 On February 15, KHS will release a video collage of all the “victims.”

The Kentucky Herpetological Society will give your ex’s name to a bug and feed it to a reptile, all in the name of love and charity, of course.

The insect used may not be an insect. This could be a rat or some other type of “feeder” that the nonprofit gives its herpes.

And the feeder’s namesake doesn’t have to be your ex either. It could be anyone else who wronged you.

As the KHS put it on Instagram“It’s a fun way to celebrate the holidays and donate to an awesome non-profit while letting go of your toxic past in a very healthy way! (Therapist Approved 🤗)”

Insects and vegetables are $3 each. Rodents – frozen or thawed – are $5 each.

To participate, send the appropriate donation amount to @KYHerpSociety on PayPal anytime by February 13.

In the memo, include the name of the person (or organization, etc.) after whom you want to name your “Feeder”.

(They don’t say if you can also specify what kind of animal you’d like the feeder given to, but there’s no harm in trying.)

On February 15, KHS will release a video collage of all the “victims.”

Thousands of student borrowers will have their Navient loans forgiven, do you qualify?