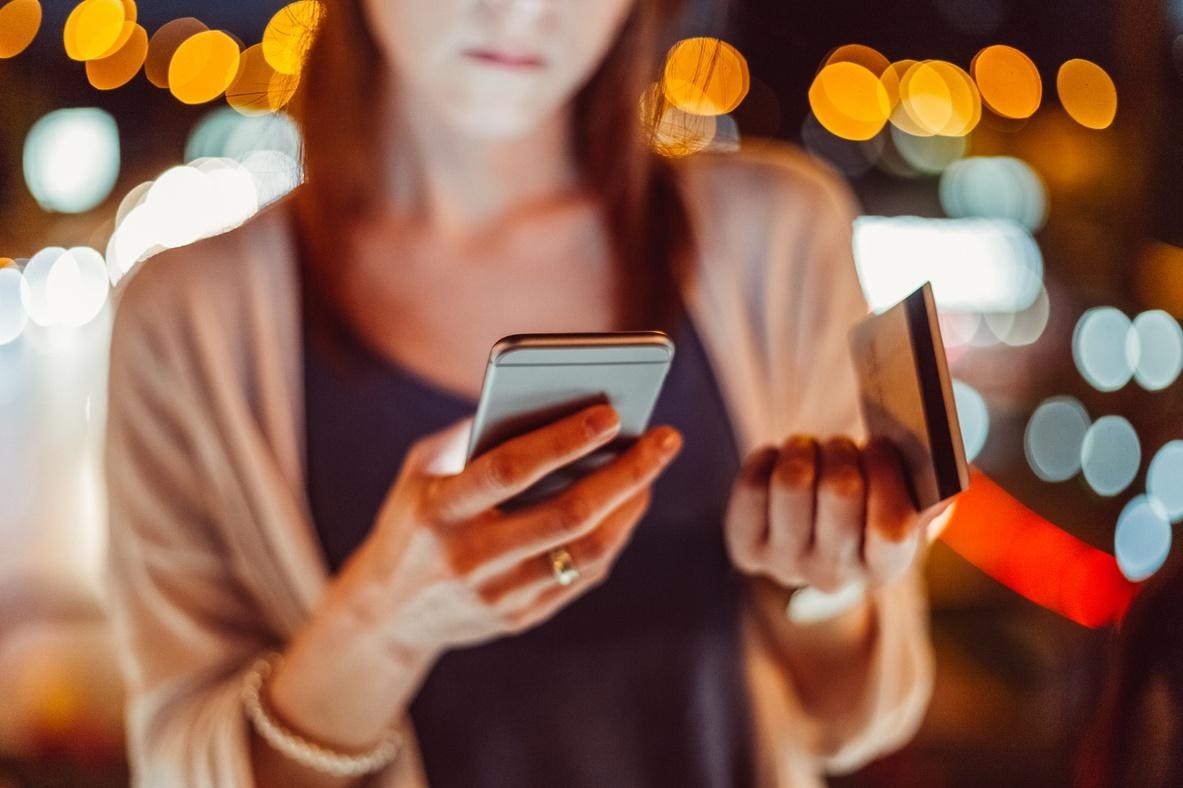 Americans have lost billions of dollars to student loan scammers this year as the Biden administration scrambles to provide student debt forgiveness to tens of millions of borrowers. Scammers took advantage of the buzz and confusion around loan forgiveness this fall, convincing many people to part with their money and personal information.

RoboKiller estimates that crooks stole $5 billion from Americans in student loan scams this year. The company uses Federal Trade Commission data on reported financial losses as well as its own data on scam types and call volume to come up with its estimates. In 2021, the FTC received 2.8 million fraud reports– a quarter of which also reported financial losses which totaled $5.9 billion in total reported losses for the year. This total does not include monetary losses resulting from identity theft.

So far this year, RoboKiller has seen around 700 million student loan-related robocalls per month. The volume of fraudulent texts spiked in August after the Biden administration announced plans to forgive up to $20,000 in federal student loan debt per borrower, Porter said. Prior to the announcement, RoboKiller was receiving between 2 and 3 million student loan scam text messages per month. In August, that monthly total rose to 9 million. “One of the new ways the government is reaching people is through text messages,” Porter said. “That would be why this increase is so significant.” Federal Student Aid sends text alerts to borrowers who sign up to receive them.

“There are shade levels in what they offer. When you call people and offer them a great student loan finance rate, there’s no fine print you can send people over the phone,” Porter said. “There is definitely a gray area there. It might be a legit agency, but the offer itself might not be as good as it looks.

Impersonation scams have become more popular since the Biden administration’s announcement, Porter said. Fraudulent callers will impersonate the Department of Education or departmental loan officers and encourage people to hand over personally identifying information or pay a fee to access the federal loan forgiveness program. (You can get advice on the right way to apply for student loan forgiveness here.)

RoboKiller is not in a position to know where the scams come from or how the scammers target the phone numbers to call. Most scammers use caller ID spoofing to hide their real phone number.

“It’s possible that somehow the data about who has student loans is getting into the wrong hands,” Porter said. “The number of student loans is big enough that it seems like…there’s a chance that scammers will send out a lot of robocalls hoping they’ll get someone with student loans.”

The Ministry of Education has warned borrowers against scammers in official messages on student debt forgiveness. In automated debt relief request confirmation emails, the department tells borrowers to beware of scams and lists three official email addresses from which borrowers can receive legitimate emails. The same message is posted on the studentaid.gov website.

“You might be contacted by a company telling you that they will help you get a loan discharge, forgiveness, cancellation or debt relief for a fee. You never have to pay aid with your federal student aid,” the department warns. “Be sure to work only with the U.S. Department of Education and our loan services, and never reveal your personal information or account password to anyone.”

A Reddit user who posted on r/Scams detailed a scam from his partner two months ago that demanded four payments of $200 in exchange for partial loan forgiveness and a repayment rate of $10 per month for the rest of their loans. Another user described being scammed in September after receiving a letter in the mail detailing the exact balance of his loan. The user called the number listed in the letter and, in a two-hour phone call, gave his social security number, bank account, and routing number.

“I’m embarrassed because I didn’t trust my intuition ‘oh this sounds too good to be true,'” the user wrote.

Even the most tech-savvy people can fall for increasingly sophisticated scam calls and text messages, Porter warned. Anyone who loses money or personal information to a scam should report it to the FTC and work with their bank to recover the losses, she advised.

“I know so many very smart people who just answer the phone, and they may have done something recently with student loans. You think you can figure out what’s a scam and what’s not, but you can really handle it,” Porter said. “It’s very, very devastating for some, especially those who are just trying to get out of debt.”