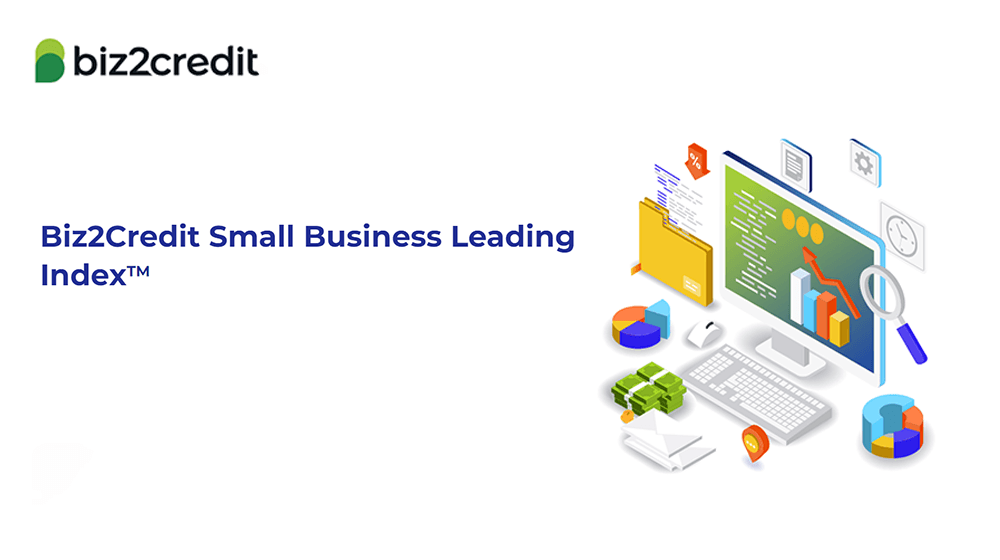 Loan approval rates continue to rise slowly, but not fast enough, according to the Biz2Credit Loan Index, published on April 12. “Small business lending hasn’t fully recovered,” said Rohit Arora, CEO of Biz2Credit. “This is disappointing news for companies looking to grow their businesses.”

Supply chain issues impact loan timing, Arora said, “Small businesses sometimes have to borrow money when inventory is available,” he said. “And buy more than they would typically need to hedge against shortages.”

Arora added that he doesn’t see the lending/needs timing issue ending until the supply chain issues ease, which is “very difficult for small businesses.”

Two years ago, loan approval rates for major banks were 28.3%.

Institutional lenders saw their approval rate gradually increase from 25.1% in January, 25.2% in February to 25.3% in March.

Two years ago, the lending rate for institutional lenders was 66.5%.

How Biz2Credit compiles the report

Biz2Credit analyzes loan applications from companies that have been in business for more than 2 years and also have a credit score of 680 points or higher. Biz2Credit compiles data from over 1,000 companies to prepare the report.

Top 5 Benefits of an Instant Loan from Paysense Partners