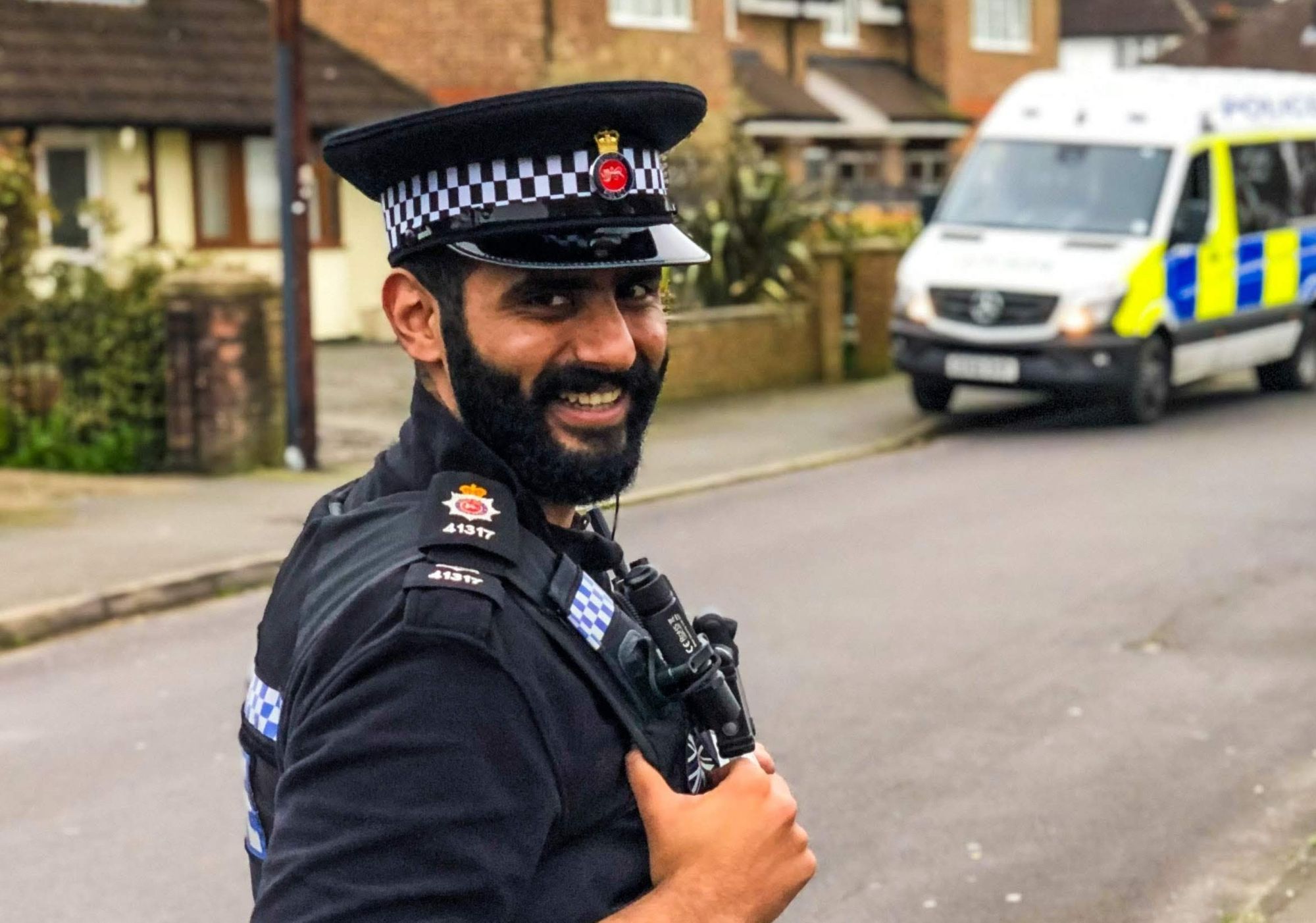 Submitted for publication in the Surrey Advertiser

A police officer working in Runnymede, Surrey, won an award for his role in a six-month operation dedicated to protecting young people by tackling anti-social behavior and child exploitation.

After learning about repeated drug-related anti-social behavior (ASB) in a local area, PC Halepota further investigated and identified two groups of young criminals operating in the area, led by several adults with potential links to trafficking. drugs, guns and violence.

Calls and visits were made to residents of the estate and multi-agency meetings were held between children’s services, police and partner organizations to facilitate intelligence gathering and information sharing. Adult offenders have been targeted using innovative tools such as Child Abduction Warning Notices (CAWNs) and the tailored use of ASB legislation to restrict criminal activity and actively protect young people from harm. risk of exploitation. In addition, support was offered to vulnerable children and their families.

As a result of PC Halepota’s work, there has been an almost 50 percent reduction in overall ASB on the domain and no other significant concerns have been reported to the Children’s Services Police. A number of civil orders have also been put in place for major offenders as well as policies and procedures established with partner agencies.

PC Halepota realized that one of the reasons this much bigger problem had gone unnoticed before was that many incidents were not reported to police by local residents. PC Halepota was motivated not only to tackle the ongoing ASB and CCE, but also to tackle this underlying issue and start building better relationships with residents.

He said: “Thanks to the joint work of everyone involved, relationships have been established between the community and partners and we have open communication channels for continued support.”

PC Sami Halepota was recognized not only for his work at Runnymede, but also for his courage in challenging his own hostile feelings towards the police as a Pakistani Muslim in a post 9/11 political environment, and in leading change within the force as Surrey general secretary. Police Association for Cultural Ethnicity.

He continued, â€œI never looked at policing as a career until I saw the Police Now program. Joining the police as a Pakistani Muslim was a challenge, a lot of people in my community didn’t understand why I would.

“It’s a challenge, but at the end of the day it’s because of this, and because I want to make a difference, that I gained a lot of opportunities. I was allowed to access places. and to platforms where I can actually make a difference.

“There are always two sides to a story and personally I would rather come in and give a voice inside this institution than to be outside and fear it.”

Police Now also chose the Best Diversity and Inclusion Strategy, for its strategy through its National Graduate Leadership Program and National Detective Program, in partnership with Renegade Communications.

Clare Power, Director of Recruitment and Marketing at Police Now, said: â€œI am delighted that Police Now has been recognized by students at this year’s National Graduate Recruitment Awards, especially given the prestige of the awards, and we are all particularly proud of PC Halepota who has demonstrated an exceptional level of competence and results for someone who has only recently joined the police family.

â€œThe recognition we have received is a testament to the strength of the Police Now brand and the confidence in the program, which has really shone over the past few years despite the significant challenges the police sector has faced over the last few years. last year.

â€œNone of this would be possible without the hard work of our colleagues at Police Now and the Renegade team, as well as the tremendous support of our partner forces the Home Office. “

The ceremony took place on Friday October 1 and nearly 100,000 individual votes from undergraduates, apprentices and school leavers were counted before the awards show. Police Now and Sami Halepota were selected as winners by a jury made up exclusively of students.

Get all the latest news, updates, things to do and more from the InYourArea feed dedicated to Runnymede.