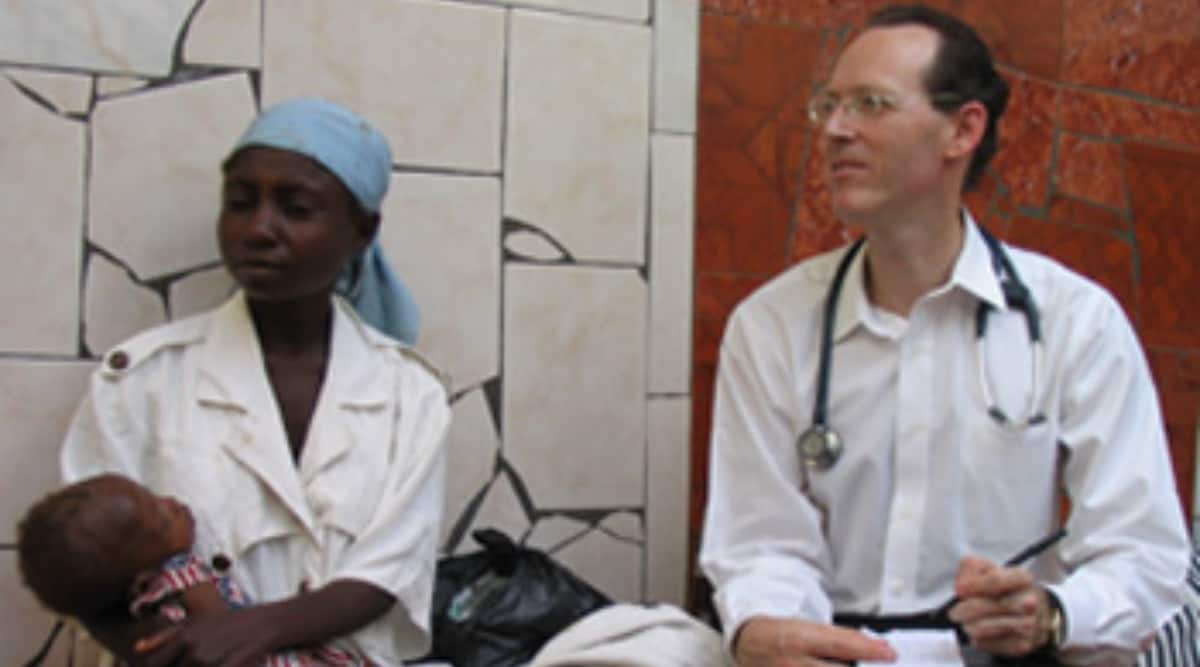 My mother says those who die in their sleep are divine. Dr. Paul Edward Farmer died Monday in his sleep. He was only 62 years old. He had devoted his life to improving the health of the poorest. A physician by profession, he was also a trained anthropologist, prolific writer and professor at Kolokotrones University and chair of the Department of Global Health and Social Medicine at Harvard Medical School. He was co-founder of the non-profit organization Partners in Health (PIH).

I have never met Farmer but have followed his work, writings, interviews and other material that emerged from his years of work in Haiti, Rwanda and impoverished areas of West Africa . His death is devastating news for the small global tribe of doctors and healthcare workers who defied capitalist greed and dedicated their lives to the poor and disadvantaged. Farmer was the beacon of this dying tribe.

As a trained anthropologist, Farmer had a knack for asking simple but important questions that peeled back the layers of social stratification. Many of his books have revealed how poverty works in the modern world. It amazed him how ordinary people in countries like Nicaragua, El Salvador and Haiti were able to put their lives on the line for dignity and social justice. His latest book Fever, Feuds and Diamonds: Ebola and the Ravages of History (2020), discusses the Ebola epidemic in West Africa and traces the origins of this region’s neglected health care to centuries of domination. colonial. This ability to logically trace the epidemic to an end point in the region’s colonial history shows a teacher mastering his talent and capable of revealing the “visibly invisible” to his students.

That said, the massive but significant web of Paul Farmer, the author, is extremely difficult to keep up with. His books deal not only with the sociopolitics of health care, but also with spirituality, liberation theology, hope, political economy, and even culture and society. His book Infections and Inequalities not only examined the link between poverty and disease, but also revealed how developed countries like the United States treat poor “invisible countries” like Haiti. His articles on tuberculosis and HIV are an important medical resource for physicians. Mountains Beyond Mountains, her biography by Tracy Kidder, is an inspiring book that all aspiring doctors should read. In Pathologies of Power, Farmer addressed disparities in access to existing medical technologies.

With the Covid-19 outbreak tearing the world’s health systems apart and opening gaping holes in our interpretation of public health care, Farmer’s work becomes a beacon, especially for resource-limited settings like India. . He believed that the social construction of epidemics and the lived experience of illness are very different and that poverty is not an accident of nature but the result of historically determined and economically driven forces. In India, many of us work in facilities that have been called “clinical deserts” by Farmer. These are hospitals without the tools of the trade. Farmer asked if such clinical deserts could be irrigated and concluded that they could. He believed that if a MASH hospital can be built next to a battlefield, then one can certainly be built after the battle is over – for example, in Sierra Leone, Liberia, Peru or Guatemala after the civil war. He believed in pragmatic solidarity with health partners.

Kidder writes in Mountains Beyond Mountains that during a trip to Cuba, Farmer revealed that he did not believe in Marxism but that he loved the then Cuban President Fidel Castro, mainly for the protection of the sick and the people. vulnerable. He writes that when they finally arrived at their hotel in Havana, Farmer said, “I can sleep here. Here, everyone has a doctor.

As Farmer sleeps eternally, it is the responsibility of each of us to ensure his legacy is maintained. Let’s promise him that everyone on this planet will have a doctor.

The author is Professor, Department of Orthopaedics, AIIMS, New Delhi

Reviews | The Democrats have bigger problems than the team

What is a payday loan?