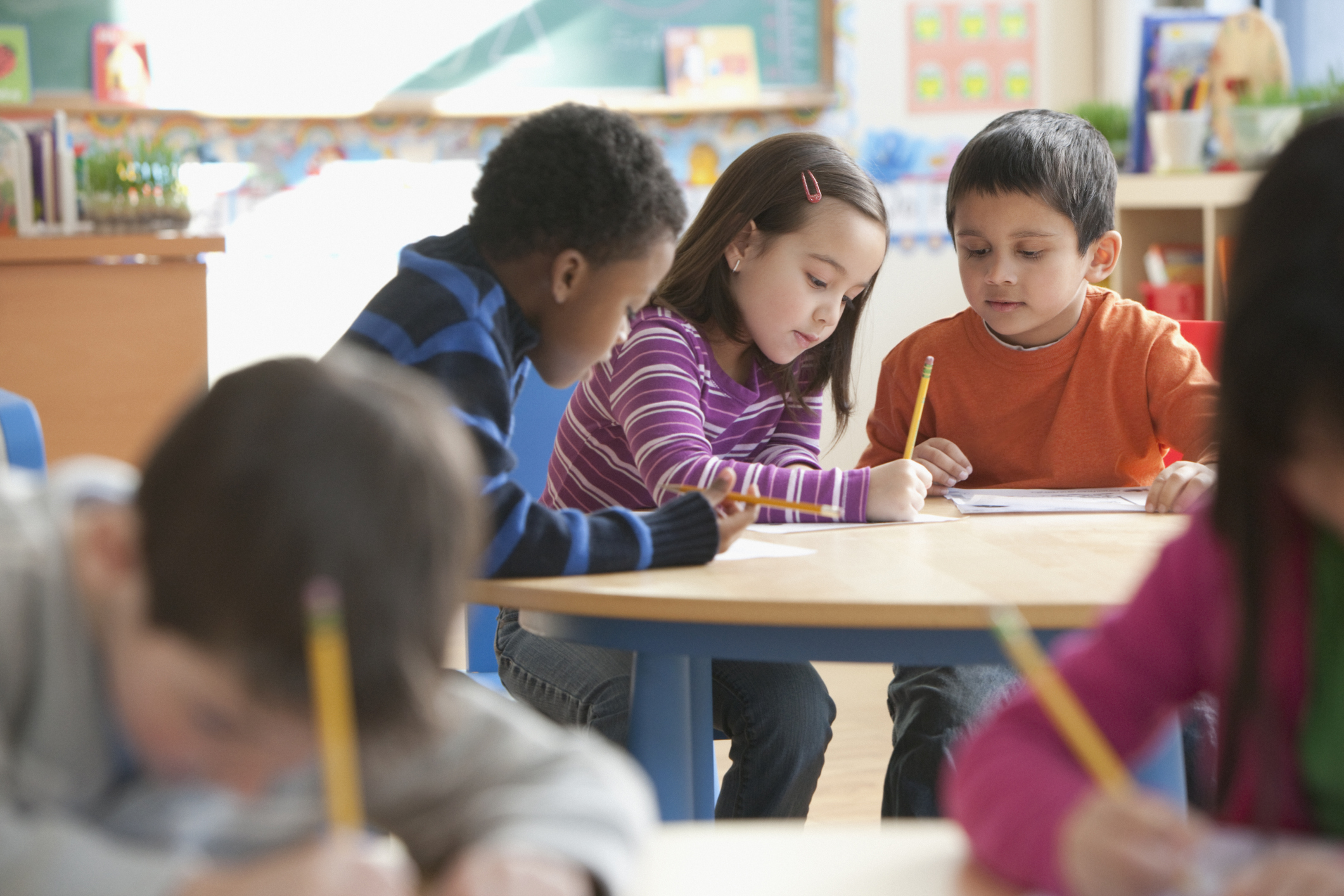 I focused on this period as the most important and formative in the history of public education in America. We had some ideas in 1785, but the nation was just getting started. It was broken, coming out of a war and built from nothing. Many people thought that the land ordinance would be enough to establish schools in the center of every city, but it did not work everywhere. There was a lot of mismanagement of the land, etc.

But when we come to the end of the civil war, suddenly we have a lot of clarity. Congress understood that if the United States was to truly function as the democracy envisioned when the nation was founded, then there had to be public education at the center of politics.

For those southern states that re-entered the Union, one of the conditions was that they provide public education. Before the Civil War, the South did not guarantee public education, and then almost overnight – literally between 1868 and 1870 – each of these states rewrote their state constitutions to make public education a right. .

Meanwhile, all other western states are expected to do the same as well. No state is ever admitted to the union again without guaranteeing public education in its constitution. And every state that was ever admitted, every time they had the opportunity to rewrite their constitutions, they also added education clauses.

Thus, the civil war reforms the South, sets new directions for the West and gives the North the possibility of rewriting its constitutions as well. Eventually we come to a place where, in the late 1800s, every state guaranteed public education.

Now the story was far from over in the South, where once Reconstruction is complete and the so-called Redeemer are in control, there is an attempt to undermine the rights and position of African Americans. This attempt includes not only the suppression of the vote, but also the segregation of public education and the underfunding of schools for African American children – in part because teaching black children to read and write was costing white people. money they didn’t want to spend, and in part because they just didn’t want black people to have full social citizenship.

Desegregation was very successful at first, and then the country gave it up, because its successes were more than some could live with.

This backlash was enormous and had serious consequences that are evident in the history of the first half of the 20th century. But there was also a silver lining, which was that the South was never able to completely shed public education and go back to what it was before. The state of Mississippi has indeed tried. They said, “Well, we didn’t have public education until slavery ended, we should get rid of it completely. “

But it soon became clear that white people loved public education too, so it became here to stay, even though it was in a very segregated and unequal form. The idea of ​​public education was strong enough at that time that even the virulent racism of the time was not enough to eradicate it. The right to education has survived, although it has been left to future generations to realize it fully.

A scourge of incivility threatens our society