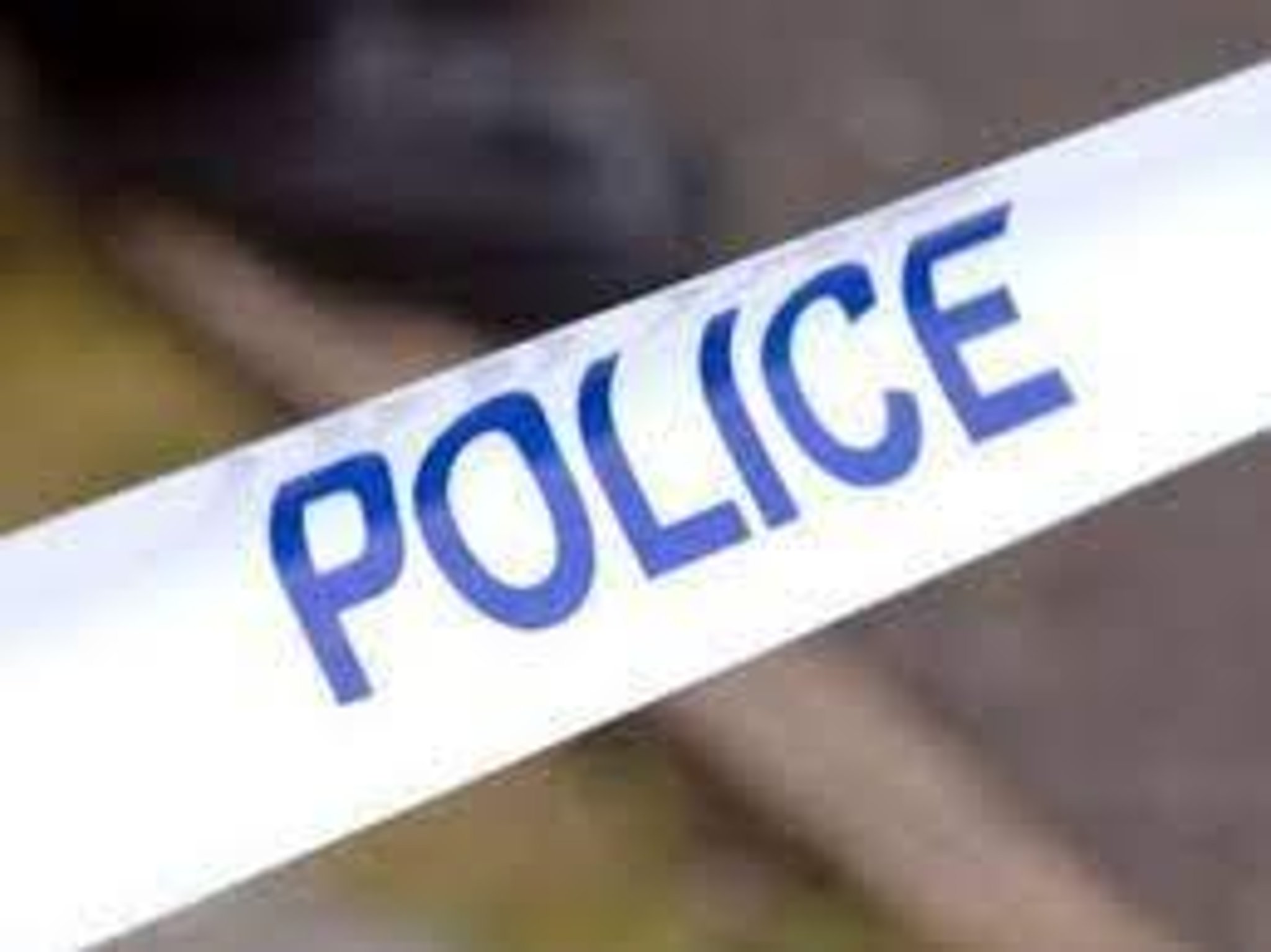 Police crack down on anti-social behavior in Wigan

Officers also responded to concerns from the Mcdonalds in Stone Cross Lane North and around Peter Kane Square in Golborne, including teenagers climbing onto the roof of a building.

GMP said they would increase police patrols in these two areas. They also identified some of the young people involved from CCTV footage and community information and are said to have taken follow-up action against them.

Register now to our daily newsletter

The newsletter i cut through the noise

In a social media post, Inspector Smith said: “Please consider where your kids are and what they’re doing when they go out every night, as some of these issues aren’t just causing significant problems for residents. locals, they ‘endanger themselves by climbing buildings, starting fires or entering construction sites.

“In the spring, as restrictions on coronaviruses eased and the weather improved, we saw an increase in antisocial behavior in Golborne and Lowton with up to 16 incidents per week reported in April.

“Thanks to the hard work of the team in conjunction with the Wigan Board and other partners, we have reduced that number to less than 2 incidents per week for much of the summer, but since August we have been doing it again. to see an increase.

“The team is working hard to reduce the number of incidents, but we need the community’s help to do it.”

People are encouraged to report this behavior by calling 101 or using the live chat feature on their website.

Alternatively, you can report a crime anonymously through the independent Crimestoppers charity 0800 555 111. In an emergency, always dial 999.

Wigan Today depends more than ever on your digital subscription to support our journalism. For unlimited access to Wigan news and information online, you can subscribe here