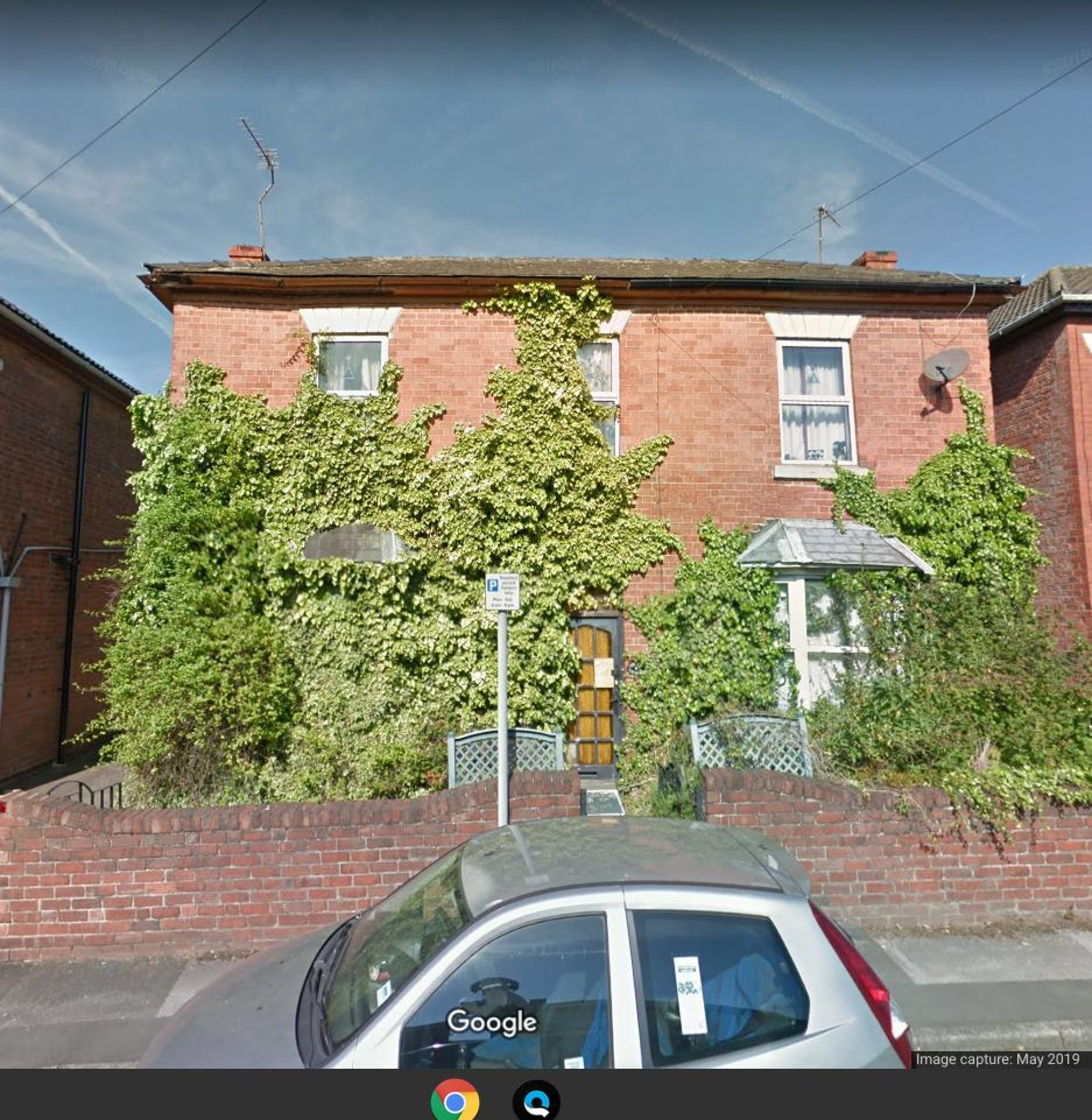 An application has been submitted to Bassetlaw District Council seeking permission to convert the property at 17 George Street into an HMO, which would have included seven separate units.

There were 21 letters of objection to the residents’ plans and a petition with 45 signatures was submitted to council.

One of the candidates spoke at a recent council planning meeting where the request was discussed.

An application has been considered for 17 George Street, Worksop.

Concerns included extra cars on the street, the possibility of increased anti-social behavior on the street where many families live and where the property’s 14 potential bins would be stored.

Claimant Dawid Dowbusz also spoke at the meeting and reassured advisers he had seven years’ experience managing similar properties in Sheffield and Coventry.

He said none of his other properties had issues with anti-social behavior, there was no strict party policy in place, regular monitoring visits from owners.

He added that most tenants used public transport, so it was unlikely that there would be an increase in the number of cars on the street and that any issues arising from the development would be resolved.

A vote was lost to postpone the decision, which would allow the committee to hear additional evidence from the claimant.

A council planning officer had recommended to the committee that planning permission be granted, subject to certain conditions.

However, the committee voted five to two to deny planning permission, with one councilor abstaining from the vote.