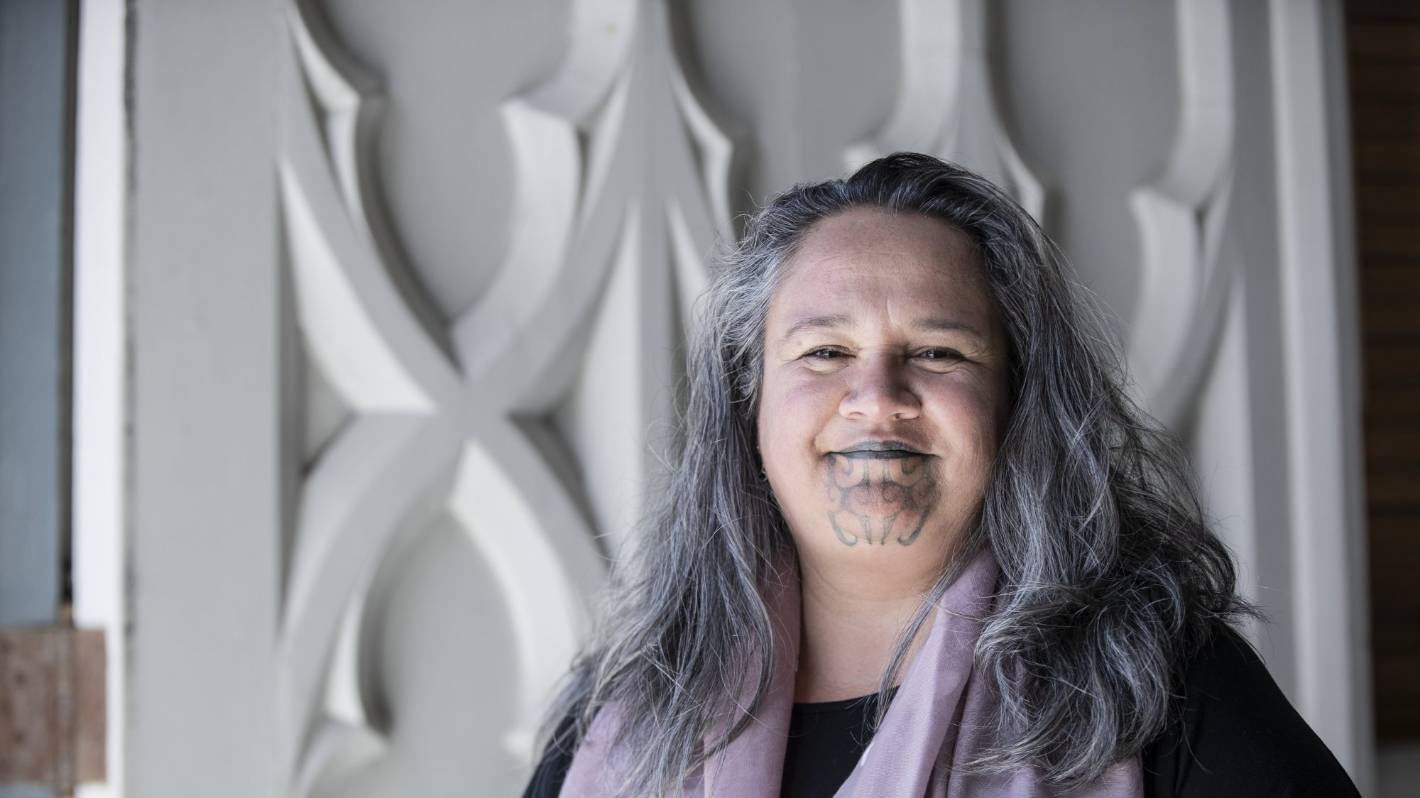 As bureaucrats dance around solutions that could create lasting change for low-income families, tamariki and whānau living in poverty are suffering, advocates say.

Fairer Future, an anti-poverty advocacy group supported by 33 organizations across Aotearoa, released its seven steps for a fairer future plan ahead of the 2022 budget on Monday with the aim of creating lasting change for families. living in the red.

Based on the findings and recommendations of the Welfare Expert Advisory Group (WEAG) Whakamana Tāngata 2019 report, Fairer Future’s plan set out seven policy changes for the Department of Social Development.

READ MORE:
* Abuse in care: Maori expert group say now is the time for the Crown to step down
* Maori party says Oranga Tamariki ‘rotten to the core’ should have been disbanded
* Can Pākehā caregivers provide adequate cultural support to Maori children in care?

Dr Huhana Hickey (Ngāti Tāhinga, Whakatōhea), who was a member of WEAG and supports the kaupapa of Fairer Future, said she had written to the Prime Minister and the Minister of Social Development every month since the report was published, the urging increased support for those engaged in the welfare system, but it is not them she must take the plunge.

“It’s not them who are stopping him, it’s their political analysts. It is those in government with seven houses and big wallets who are actively stopping the implementation of WEAG.

Deputy Commissioner for Children, Māori Glenis Philip-Barbara (Ngāti Porou, Ngāti Uepōhatu), said there were people in power who did not understand the seriousness of the poverty crisis facing the tamariki and their whānau faced, as they see numbers as data points rather than people. hard to get out of it.

“It is very easy in this climate to be isolated from the difficulties in our communities, but everyone sitting in this particular hui today is connected to whānau and the community which we know makes it hard.

“It’s really important that as New Zealanders that this gap doesn’t continue to grow between us and create this mythology that we’re all fine. People are hurting and we need to act.”

While the suffering of whānau was unacceptable, said Philip-Barbara, the social and personal cost of poverty for the tamariki was further heightened.

“The children of this country currently bear an unjust burden of poverty, and not only are they and their whānau suffering today, we are creating for them a future they cannot imagine.”

The Tamariki who grow up without essentials and without stability were being set up to expect a hopeless future, where their needs will not be met, Philip-Barbara said.

“We already see that in our mental health statistics we see whānau living with toxic stress, we see children being raised in motels and cars, this is not acceptable for any New Zealander in any corner of this country, and so we need to take action now.

While there is a need to address these issues across the field, issues of inequity in the welfare system were also of concern.

Across Aotearoa, 9% of Pākehā children and their families lived in poverty. For Maori and Pasifika children, that figure was more than double at 20% and 25% respectively, Phillip-Barbara said.

“The very presence of inequity is evidence of the long tail of colonization,” Philip-Barbara said.

“We are 18 years from 200 years since the signing of Te Tiriti, we now have an opportunity to lift our whānau out of poverty.”

The maximum amount a person can access each week is $70.40, Bond said, but the median average for those who receive it is much lower.

Send your tips, story ideas and comments to [email protected]

That doesn’t even begin to cover the huge costs of taking care of weekly expenses that many recipients require, Bond said.

“And only a fraction of those costs are actually considered disability allowance expenses.

“The reality is that we live in an inaccessible and disabling world, and because of this there are significant additional costs for people with disabilities just to be able to live ordinary lives.

“Fixing a flat minimum rate would go a long way to closing the gap between these ethnic groups and would have a significant impact on people with disabilities.”