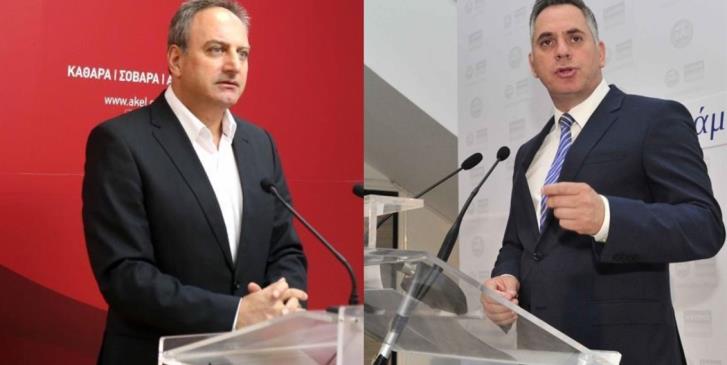 Opposition parties Akel and Diko will strive to find common ground so that an alliance for the February 2023 presidential elections in Cyprus can be built, insiders told Philenews.

Meetings between the leaderships are imminent, although the Diko center – the island’s third party – insists that their leader Nicolas Papadopoulos be the first possible candidate to be considered.

And the left-wing Akel – the island’s second-largest party – is sticking to its announced position that no party leader’s name should be on the negotiating table.

Nevertheless, both parties have sent the message that what they have in common is their determination that the election result will bring much needed change to Cyprus.

It’s up to Akel to come up with alternative candidates that Diko can actually consider as they see Papadopoulos as the best choice, an insider also said.

And that both sides hope to find the way to a happy outcome given that thorny issues, such as the Cyprus issue, are not currently at the center of public attention.

At the same time, they can build common ground on the corruption and social policy issues that are hot these days.

Without a doubt, the name of the co-nominee is perhaps the most difficult part of the equation, but once they have reached an agreement, the difficulties can be overcome.