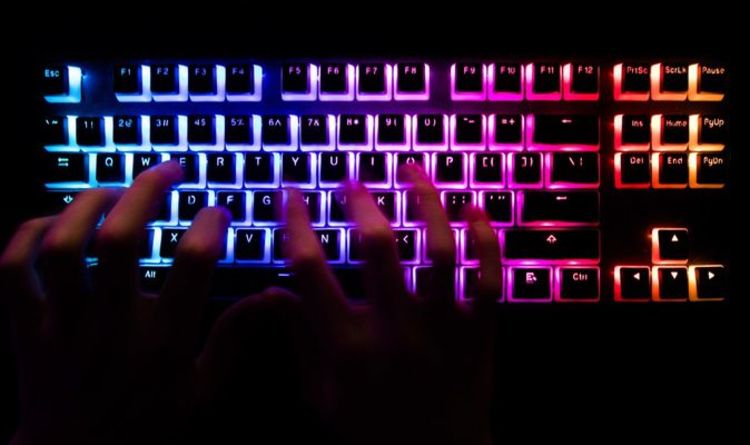 Almost four in ten say they are laughed at every time they go online, and a third are targeted for their physical appearance.

Eight in ten believe that the inability to determine the identity of offenders is a major problem that needs to be addressed.

Three-quarters said they would like to feel a stronger sense of protection from the platforms they use, while 67% would like to see stricter rules and consequences in place.

Peter Alfred-Adekeye, founder of secure messaging platform LetterBox, who commissioned the research, said: â€œThe research clearly shows that people want to see the action while feeling safe online when they are. connect with others.

â€œThe results of this survey also showed that people genuinely want change and are fed up with the current situation in the social media landscape.

“Obviously that’s enough and things have to change.”

Other common trolling themes are the continued negative comments on the posts and the insistence on the victim’s point of view was bogus.

And the more serious experiences cited by some respondents include threats of death, rape, and even making fun of the death of a loved one.

It also emerged that a quarter of users have witnessed racist messages – and 24% have seen homophobic messages.

The official definition of trolling revolves around “deliberately offensive or provocative online posting for the purpose of upsetting someone or eliciting an angry reaction from them” – nearly a third also admitting to having does the same to someone else.

After witnessing such behavior, either for themselves or for others, 68% of those polled via OnePoll said they had been trolling – although 59% admit to turning a blind eye to the pass.

And 56% left social media because of trolling, although 19% have since returned.

Peter Alfred-Adekeye added, â€œSocial media users deserve a safe online space where they can engage with their peers and the content they enjoy and that’s exactly why I founded LetterBox.

â€œUnfortunately, before our platform, all existing social media platforms are pseudonym-based, which prevents them from identifying and rooting out attackers.

“We have tried to introduce trust in social media by linking user profiles to their legal names and mailing addresses and verifying them by requiring all users to provide proof of legal address when registering for activation of the account. “

You can read the platform’s manifesto blog here.

TOP 10 MOST COMMON WAYS VICTIMS HAVE BEEN TROLLED: