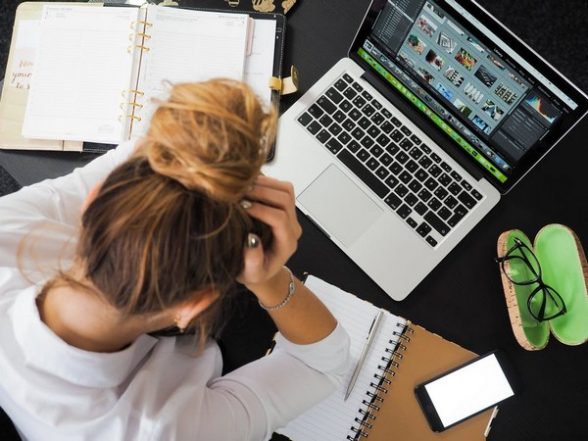 Washington [US], Oct 30 (ANI): Researchers have found patterns of electrical brain waves emitted during social interactions in mice. They also observed that mice suffering from stress, depression or autism lacked these brain waves. The results reveal more about the mechanisms underlying brain activity during socialization.

The medial prefrontal cortex (mPFC) and amygdala regions of the brain regulate our emotions and undergo pathological changes when we suffer from psychiatric illnesses. However, the detailed neural processes behind this remain unclear.

Takuya Sasaki of Tohoku University’s Graduate School of Pharmaceutical Sciences led a collaborative team that recorded electrical brain signals – called electrical brain waves – in the mPFC and amygdala areas of mice. They found that certain brain waves experienced pronounced variations when the mice interacted socially with each other. Specifically, brain waves in the theta (4-7 Hz) and gamma (30-60 Hz) frequency band decreased and increased, respectively, during socialization.

When the same tests were applied to mice with poor social skills or symptoms of depression and autism, brain waves were not present. Notably, the artificial reproduction of brain waves related to social behavior through an optical and genetic manipulation technique in these pathological mouse models restored their ability to interact socially.

“This finding provides a unified understanding of the brain activity underlying social behavior and its deficits in disease,” says Sasaki.

Looking ahead, Sasaki looks forward to identifying the basic mechanisms of neural dynamics in these brain waves and assessing the involvement of other brain regions in social behavior. At the same time, he is studying whether the same brain mechanisms work in humans for clinical applications. (ANI)

(This is an unedited and auto-generated story from syndicated newsfeed, LatestLY staff may not have edited or edited the body of the content)