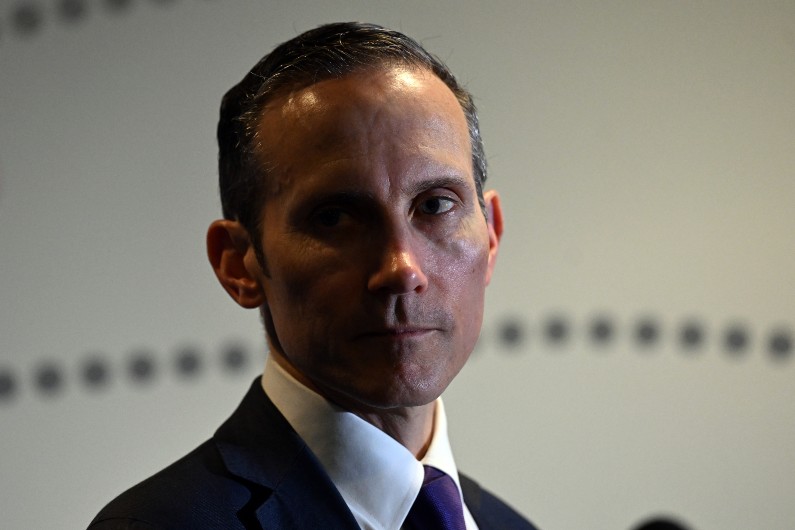 You could call it the 30-year itch.

Fred Hilmer’s sweeping competition policy review of 1992 and the reforms it sparked are back in the spotlight, as Labor attempts to communicate an economic vision that articulates more than the binary electoral mantra of rorts and waste before budget.

The Deputy Minister for Competition, Charities and the Treasury, Dr Andrew Leigh, swiftly reopened the debate on microeconomic reforms on Monday, warning that competition policy cannot be allowed to drift unguided between jurisdictions without federal leadership with a national vision.

In a substantial speech to be delivered today at the Sydney Talks lecture series, Leigh warns that the momentum for reform cannot wane if Australia is to continue to evolve and deliver prosperity to its citizens and to help vulnerable and disadvantaged people.

A key supporter of legislation banning rogue and unfair contracts from entrenched big Australian companies over smaller ones (think airlines, banks, supermarkets and utilities), Leigh argues that competition reforms must cross jurisdictions and that it is feasible.

“We desperately need competition reform,” Leigh said in her speech.

“A lot of the problems are at the state and territory level. Problematic privatizations. Restrictive zoning laws that hinder new startups. State housing taxes that make it expensive for people to move to get better jobs. Professional licensing rules that make it harder for startups and job changers. Energy markets that don’t work as well as they should.

Leigh’s main argument is that “one of the main ideas of economics is that competitive markets generally serve consumers better than private monopolies”.

The comment essentially argues that if private monopolies are created, they may as well be firmly guided if not held by the state to control them and prevent rapacious abuses.

“In Australia, competition is not just a national issue – it’s a pact between states, territories and the federal government. We have to work together to get it right.

If competition policy could lay the groundwork for another 1990s-style productivity boost, the result would be more innovation and more startups, more opportunity for workers, and more choice for consumers. Better use of technology and household budgets that go a step further. Leigh argues.

“In short, a faster economy.”

Leigh is typically candid about the dry nervousness needed to dig up competition policy misfires and expose them to the sun as she reflects on how the Hilmer reforms were received by a more curious and patient press.

“Their proposals represented a comprehensive, cohesive, and comprehensive program of microeconomic reform, albeit one that political commentator Kerry O’Brien said might confuse a reporter’s eyes. And given Kerry O’Brien’s interest in programmatic specificity, that’s saying something,” Leigh joked.

He said it was difficult to grasp “the magnitude of the impact today, because it involved implementing so many things that we take for granted today”.

“It meant families no longer had to shop in a mad, crowded rush on Saturday mornings before shops closed for the weekend,” Leigh said.

“The list goes on and on and includes a myriad of small reforms, such as the repeal of a NSW law limiting bread baking times.

“To think of a part of Australia where bakers couldn’t cook at particular times is to imagine a place that feels deeply alien. It’s like Doctor Who, but with cooking rules instead of aliens .

Leigh said the economic impacts of national competition policy were so significant that the reforms “transformed the nation’s zeitgeist”.

“They reminded us that at best Australia has been a world leader in social policy, tariff liberalisation, income contingent loans and more. Over these years, no country on the planet has moved further and faster than Australia to implement competition reform and improve living standards.

‘What gets measured gets managed’: Leigh highlights ABS’s role in shaping future policy