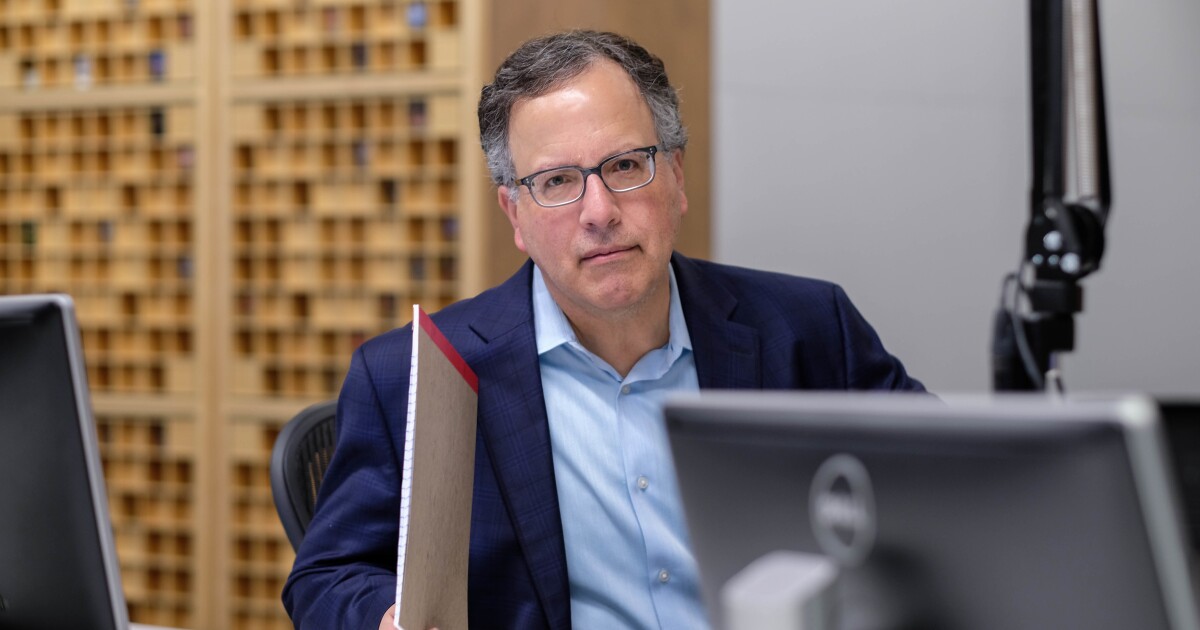 Joseph Shapiro is a correspondent for NPR News Investigations.

Shapiro’s major investigative stories include his reports on how rising fines and court costs create an unequal justice system for the poor and the rise of “modern debtor’s prisons”, college failure and universities to punish sexual assault on campus, the epidemic of sexual assault of people with intellectual disabilities, the problems of solitary confinement, the inadequacy of civil rights laws aimed at bringing out the elderly and people disabilities in nursing homes, and the unknown profits linked to the production of medicines produced from donated human corpses.

His “Child Cases” series, reported with PBS Frontline and ProPublica, found two dozen cases in the United States and Canada where parents and caregivers were accused of killing children, but the charges were later overturned. or abandoned. Since that series, a Texas man who was at the center of a story has been released from prison. And in California, a woman who was the subject of another story had her sentence commuted.

Shapiro joined NPR in November 2001 and spent eight years covering health, aging, disability, and child and family issues on the science desk. He reported on the health issues of veterans returning from Iraq and Afghanistan and helped launch NPR’s 2005 Impact of war series with reporting from Walter Reed Army Medical Center and the National Naval Medical Center. He has covered stories ranging from Hurricane Katrina to the debate over overhauling the country’s health care system.

Prior to joining NPR, Shapiro spent 19 years at US news and world reportas a senior social policy editor and served as the magazine’s Rome bureau chief, White House correspondent, and congressional reporter.

Among honors for his investigative journalism, Shapiro received an award from Alfred I. duPont University-Columbia, the George Foster Peabody Award, the George Polk Award, the Robert F. Kennedy Award, the Edward R. Murrow Award , Sigma Delta Chi, IRE, Dart, Ruderman, and Gracie Awards, and was a finalist for the Goldsmith Award.

Shapiro is the author of the award-winning book NO PITY: People with disabilities are forging a new civil rights movement (Random House/Three Rivers Press), widely read in disability studies courses.

Shapiro studied long-term care and end-of-life issues as a participant in the 1997, year-long Kaiser Media Fellowship in Health program. In 1990, he explored the changing world of people with disabilities as an Alicia Patterson Foundation Fellow.

Shapiro attended Columbia University Graduate School of Journalism and Carleton College. He is originally from Washington, DC, and now lives there with his family.