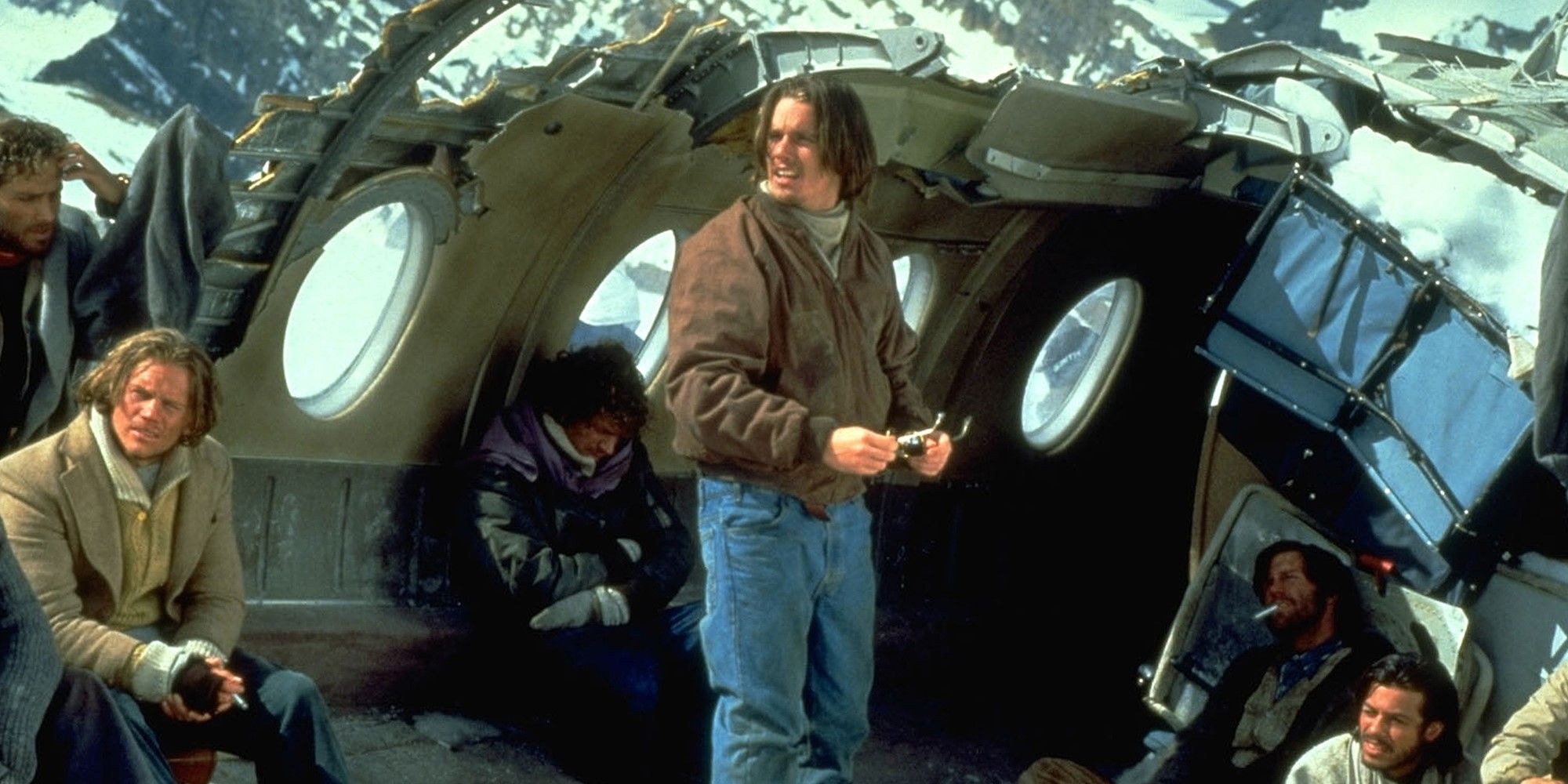 Barcelona director JA Bayona, who was behind films such as The orphanage (2007), The impossible (2012), A monster is calling (2016), and Jurassic World: Fallen Kingdom (2018) will direct another film based on an actual disaster titled Snow Society.

The Netflix movie will be based on the book The Sociedad de la Nieve by the Uruguayan author and journalist Pablo Vierci. The book and film will tell the factual story of the 1972 tragedy better known as the “Miracle of the Andes” involving Uruguayan Air Force Flight 571. The flight was carrying an entire rugby team and, on its way to Santiago, Chile, crashed into an Andes’ glacier on October 13 of the same year. Of the 45 passengers on board, only 29 survived the impact and found themselves in a dangerously inhospitable environment where they were pressured to resort to extreme measures in order to keep themselves alive. The story has already been described in the 1993 film Living realized by Franck marshall.

The film will be Bayona’s return to Spanish-speaking cinema since The orphanage in 2007. In his words:

â€œTelling one of the most memorable events of the 20th century, with all the complexity that entails of a story that makes so much relevance to survivors as well as those who have never returned from the mountains. I also face it in Spanish, a language I am returning with enthusiasm after 14 years without filming in my own language, and with a team of young Uruguayan and Argentinian actors, which I am totally delighted with.

RELATED: ‘The School of Good and Evil’: Ben Kingsley, Rachel Bloom, Patti LuPone, and More Sign Up for Netflix Adaptation

VIDEO OF THE DAY COLLIDER

Filming will take place in Andalusia, Spain, Montevideo, Uruguay, and specific locations across the Andes. Netflix has yet to release a premiere date for Snow Society.

Margarida Bastos is a native Portuguese writer with a keen interest in games, cartoons, theater, books, cinema and television. Essentially, anything to do with the multifaceted nature and fascinating power of storytelling. She graduated from the University of London with a BA in English with Creative Writing and currently resides in Lisbon, Portugal. Other interests include psychology, philosophy, history, D&D, yoga, and an unconditional love for animals.