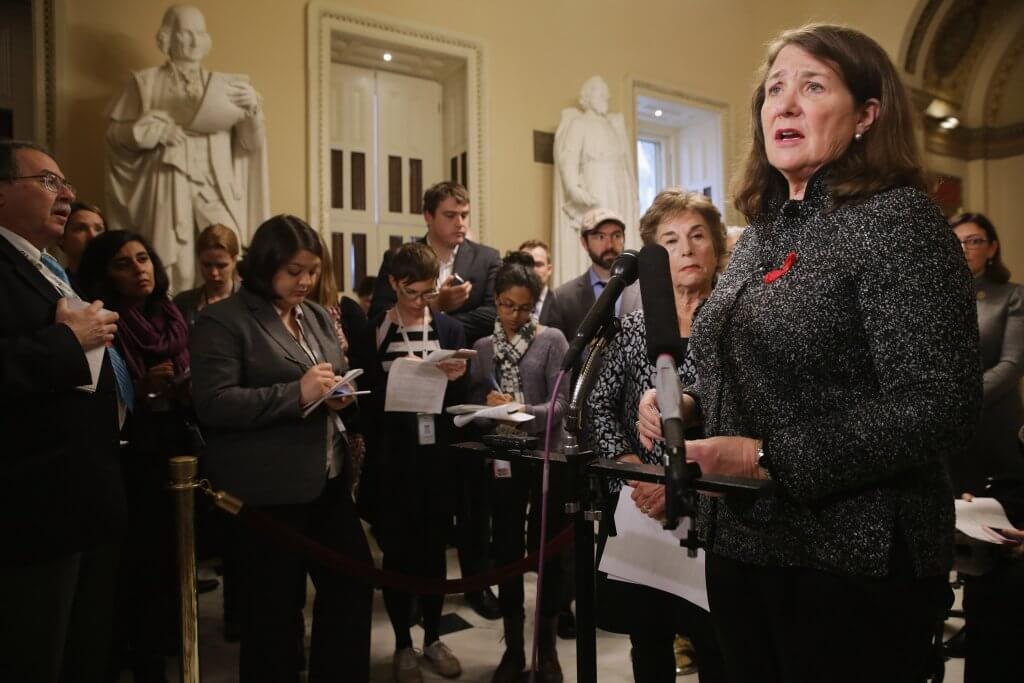 It’s our job – and yours – to protect the public interest

Journalists, politicians and educators have a duty to inform, educate and serve the people – not themselves or special interests.

The public interest concerns the general welfare of society which deserves recognition and protection.

Journalists inform the public so that people are aware of anything that threatens their well-being. Educators enlighten citizens so they can make smart decisions in the voting booth.

The Media Freedom Resource Center states that journalists should uphold these core values:

These principles also apply to civil servants and educators.

When we lose faith in journalism, general well-being suffers.

The Pew Research Center investigated this in a video documenting changes in the industry that have impacted how news is produced and consumed.

The video explores the impact on the public interest, particularly with the prevalence of social media and political partisanship. “Trust in America, in institutions, in each other is essential to the functioning of American democracy. Yet today, confidence is down.

Law enforcement is essential to protect the public interest. When they fail in this obligation or act in a partisan manner, we fear for the general well-being.

Between 2016 and 2018, FBI employees accepted gifts in exchange for leaked information about former Secretary of State Hillary Clinton’s emails. She used a private account to send personal and official messages – big story then.

An FBI investigation found that agents “erroneously received benefits from reporters, including tickets to sporting events, golf outings, drinks and meals, and admission to non-public social events.” FBI policy designates who can release information to the media, but this has been ignored.

Elected officials are responsible, individually and collectively, for protecting the public interest.

It’s a federal crime to bribe a public official. Section 201 of Title 18 includes two types of disputes: bribes and gifts. 201(b) prohibits taking or giving anything of monetary value when the intention is to influence an official act. 201(c), concerns “gratifications” for obtaining favors for an official act. Bribery convictions carry a sentence of up to 15 years; a conviction for gratuitousness, up to two years.

In the 1978-1980 investigation of the Abscam “scam”, FBI agents posed as Arab sheiks bribing elected officials in exchange for political favors. The meetings were videotaped as the money was exchanged.

About 30 politicians were convicted, including a senator, six representatives and the mayor of Camden, NJ

More recently, former Illinois state senator Martin Sandoval pleaded guilty to bribery. He was awarded $250,000 to block laws that could harm a red-light camera business. He agreed to cooperate with authorities but died of COVID in 2020.

The 2019 “Varsity Blues” survey targeted parents who have paid millions to help their children get into top universities such as Yale, Stanford and Georgetown. Their law deprived the most deserving students of admission.

The New York Times reported that 57 parents, educators, coaches and other defendants have been charged, with 54 convictions, one prosecution deferred and one pardoned by former President Donald J. Trump.

Then there is the case of Edward Ennels, sentenced to 10 years in prison, nine of which were suspended and five years of probation, plus $60,000 in restitution.

What did this math professor do at Baltimore City Community College?

Between 2013 and 2020, he sold university access codes and received bribes in exchange for good grades. He concocted a fictional character who contacted the students, offering to do homework for an “A”. Cost? $300.

“Ennels often negotiated with students regarding the amount of the bribe and set different prices depending on the desired course and grade. For example, he would charge $150 for a C or $250 for a B or $500 for an A in a higher level course. »

At Iowa State University, failure to report “known or suspected violations and crimes” is an ethical violation in and of itself. The university is required to contact authorities with evidence of “fraud, conflict of interest, corruption or gratuity”.

The vast majority of journalists, civil servants and educators are ethical. Their positions in society are so vital that any violation is outrageous.

As a citizen or resident, you have an obligation to protect the public interest. You should know the organizations that serve it.

The Iowa Capitol Press Association promotes and supports strong coverage of state government “in the interest of the public.”

Parents or guardians of students who have educational issues can contact the Iowa Department of Education for guidance and procedures.

If you have a grievance about the state or local government, you can contact the Iowa Ombudsman’s Office.

If you have a complaint of misconduct, you can contact the Disciplinary Council for Lawyers.

If you have a consumer or mortgage complaint, you can contact the Iowa Attorney General’s Office.

If you have experienced discrimination, you can contact the Iowa Civil Rights Commission.

Finally, if you have a compliment rather than a complaint about a journalist, teacher, or legislator, contact them and thank them for protecting the public interest.