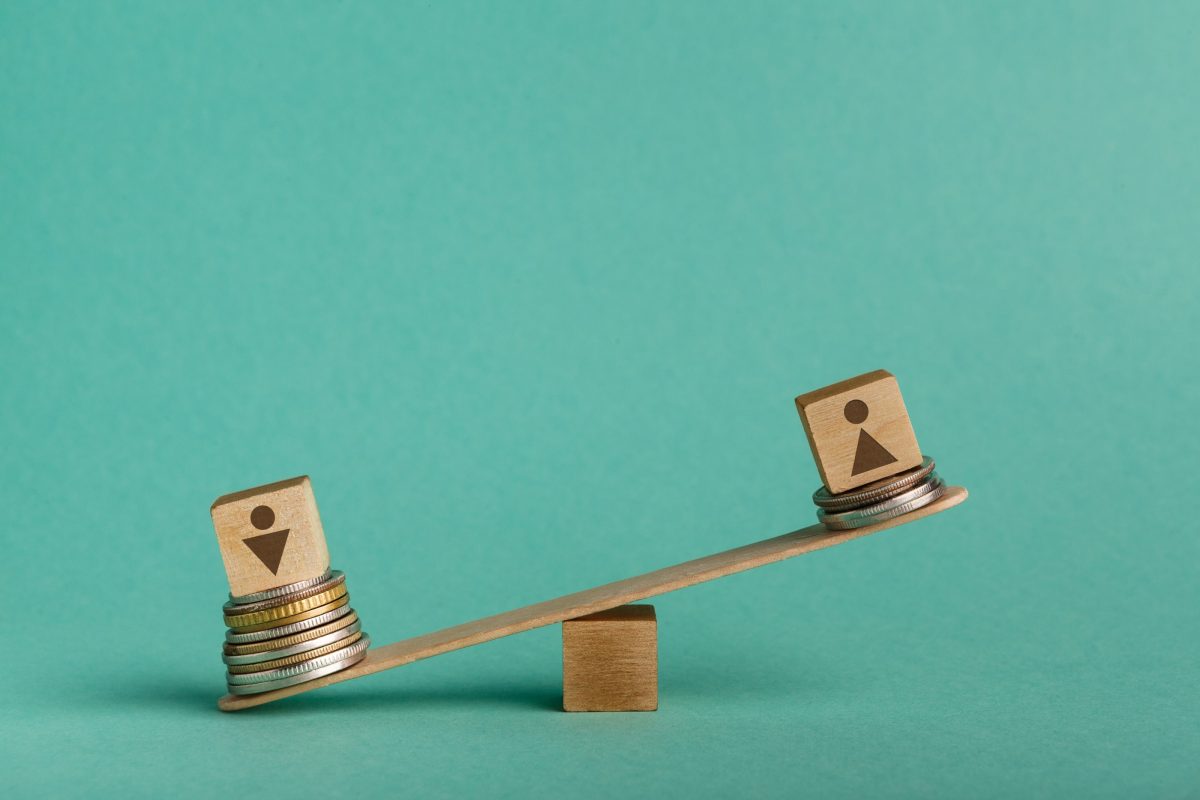 We are further from gender parity now than before the pandemic.

Before COVID, the World Economic Forum estimated that it would take 100 years to achieve gender equality around the world. These measure economic participation and opportunity, educational attainment, health and survival, and political empowerment.

Today, the forum’s latest global gender gap report says it will take another 32 years to close the gender gap.

The pandemic has set us back a generation on equality for women, shocking, well, maybe no one: “It’s no surprise to me,” said Emily Andrews of the Center for Law and Social Policy.

“I’m not at all surprised,” said Ruth Martin of the nonprofit MomsRising.

Even before the pandemic, Andrews said there were huge gender and racial gaps in our workplace (and in society as a whole).

“During the pandemic, women, especially women of color, have faced disproportionately high unemployment rates,” she said. “And on top of that, there’s just a lack of care supports, including paid time off, affordable childcare, that has led to many women quitting their jobs and leaving the workforce.”

“And now they’re coming from a deficit position and just trying to get back to where they were,” Andrews said.

Even less go ahead and achieve parity with men. As the new report from the World Economic Forum shows, “this is not specific to the United States. It happened around the world, as women shouldered a disproportionate share of caregiving responsibilities,” Holder told CUNY.

“The pandemic has really stalled so many things, but it’s so clear that the effect of the pandemic on women in the United States and around the world has been felt more deeply than it has on men in so many different ways.”

And in so many different places. The thing is, Ruth Martin of MomsRising told USA, it’s not like at least some of the solutions are a big secret.

There’s a lot going on in the world. Through it all, Marketplace is there for you.

You rely on Marketplace to break down world events and tell you how it affects you in a factual and accessible way. We count on your financial support to continue to make this possible.

Your donation today fuels the independent journalism you rely on. For just $5/month, you can help maintain Marketplace so we can keep reporting on the things that matter to you.