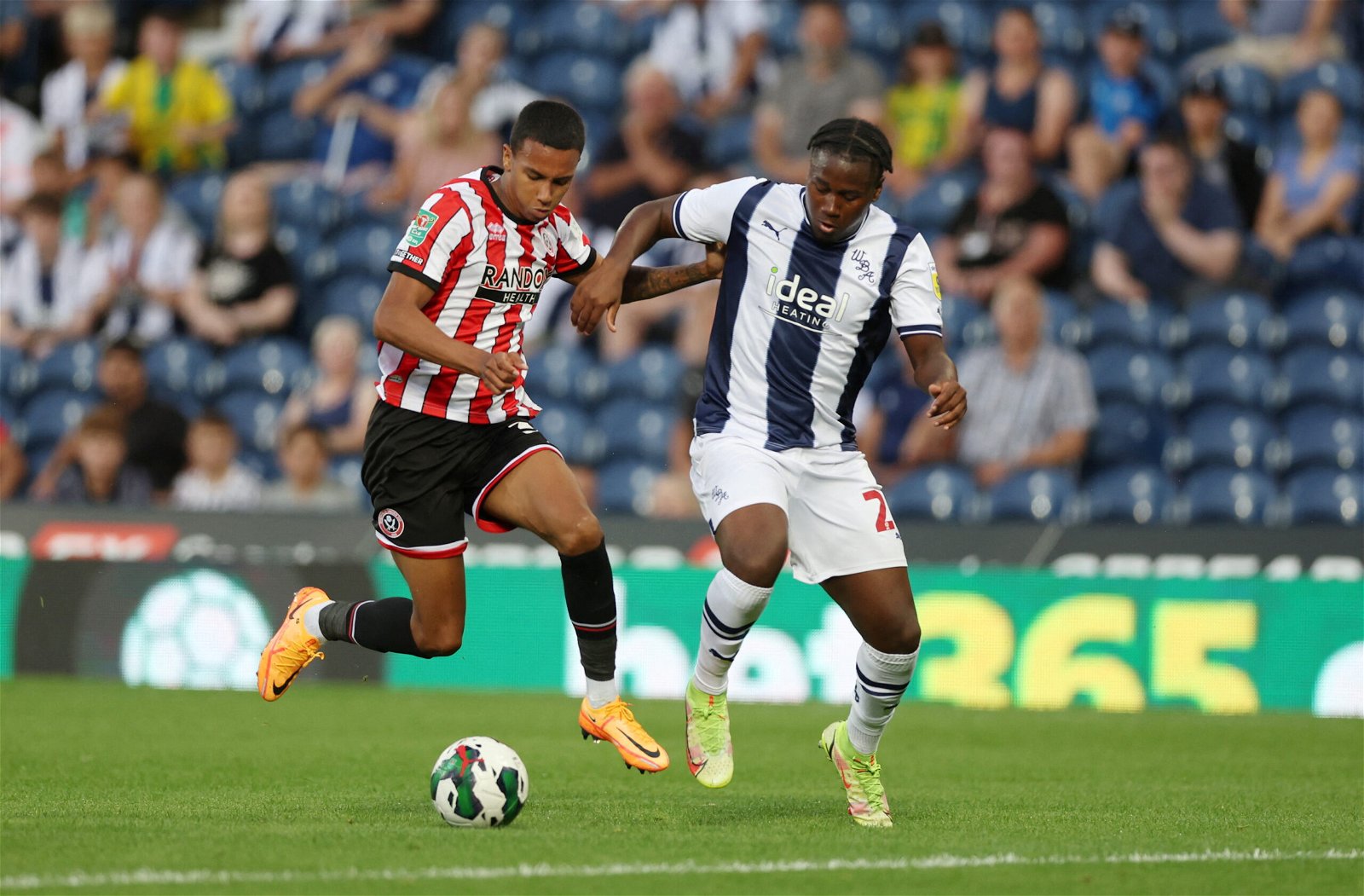 West Brom’s youth academy has produced some of the best talent over the years.

Of the current generation of youngsters, forward Cleary is probably the most exciting talent. The powerful 18-year-old has been prolific at youth level for the Baggies and currently has 11 goals in seven Premier League 2 appearances this season.

His form has seen him earn four senior appearances and now it looks like his record is attracting interest from elsewhere as well.

birmingham live says Cleary is among West Brom talent attracting loan interest from the EFL. Full-backs Ethan Ingram and Zac Ashworth are also attracting attention after being impressive for the U21s alongside Cleary so far this campaign.

They are said to be able to get loan releases in January, but it remains to be seen how their situation will play out.

As much as West Brom will want a successful youth team, if loan outs for their best youngsters are best for their career prospects, they should see temporary moves sanctioned in January.

It will be interesting to see what they choose to do though. In terms of senior experience, they’re all pretty raw, having played just 12 times for the Baggies first team between them.

That’s why a loan might be better though. A strong spell away from the Hawthorns could accelerate them towards the senior side and give them a valuable test of first-team football before making the move to West Brom.

Moves will need to be carefully considered, but winter outings could be beneficial for all parties.