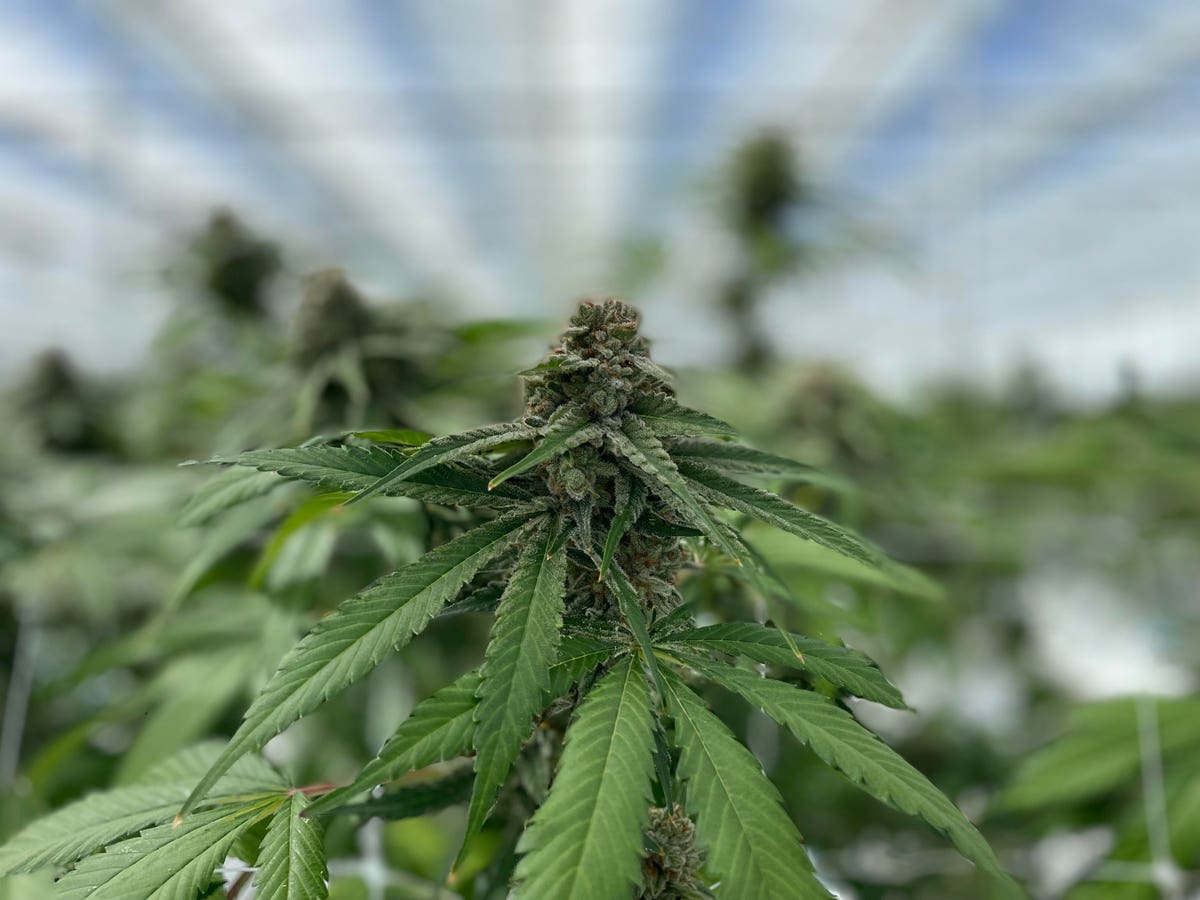 Half of Americans think cannabis has a negative effect on society

America is split in two when it comes to cannabis.

When asked what effect they think marijuana use has on society, 50% of Americans say negative while 49% say positive, according to a new Gallup poll.

About half of all Americans have tried pot, which is still a Schedule I controlled substance despite 38 states having some form of regulated sale. When it comes to Americans who use cannabis, 70% believe marijuana has a positive effect on users and 66% believe the drug is positive for society. When it comes to people who have never smoked, the opposite is true: 72% say pot has a negative effect on society, while 62% of non-consumers believe it has a negative effect on consumers.

Interestingly, 68% of American adults think cannabis should be legal. Currently, marijuana is legal for recreational use (21+) in 19 states and Washington, D.C. Last year, the legal market generated $25 billion in sales, while the illicit pot economy grew. generated $47 billion in sales, according to Cowen.

The study found that Americans view marijuana use and its effects more positively than a more widely used legal drug, alcohol. In a study published earlier this month, 75% of Americans said drinking alcohol had a negative effect on society and 71% said it had a negative effect on drinkers. The same poll found that 67% of American adults drink alcohol. Forty-eight percent of American adults tell Gallup they have tried marijuana.

The use of pot always skews Democrats and Independents. Gallup found that 53% of Democrats have tried cannabis, 55% of independents, and 34% of Republicans. Most Democrats, 60%, view cannabis as positive while 64% of Republicans think its effect on society is negative, while Independents are split at 49% on either side.

The cult of Trump broke America