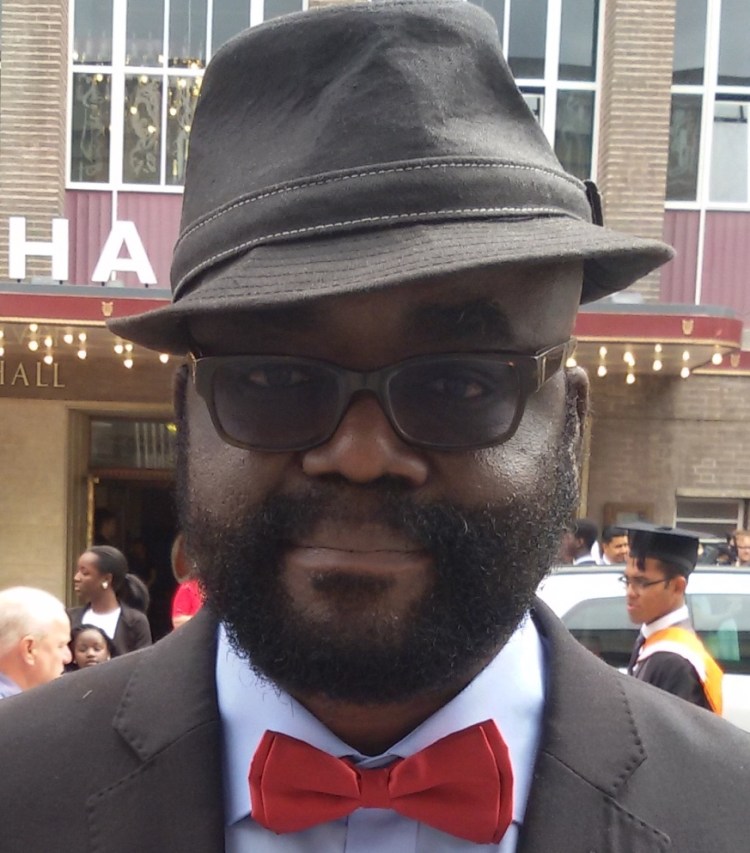 If Sheikh Abubakar Gumi’s intention in denigrating security agencies and pontificating as the self-proclaimed capon of banditry and kidnappings in Nigeria is to attract attention, he has succeeded in spectacular fashion.

Despite the government pretending not to notice the man’s dangerous rhetoric, the Nigerian military which has been the target of its latest round of outlandish allegations has spoken out in defense of its image.

Reacting to Gumi’s claim that Nigerian soldiers colluded with bandits and kidnappers perpetrated various crimes and atrocities against Nigerians, the army’s public relations director, Brigadier General Onyema Nwachukwu, said that this assertion was false and unfair. It was, he said, “a calculated attempt to denigrate the Nigerian military and undermine the sacrifices of our patriotic troops, who work tirelessly to restore peace and stability across the country.”

He reminded the audience that the same soldiers accused of collusion were those who, at great risk, rescued the kidnapped of the government high school, Birnin Yawuri, from the kidnappers.

The military statement ended with a warning: “It should also be stressed that while the military is very receptive to constructive criticism, it should not be seen as a gateway for derogatory comments which have the potential to embolden criminals… Opinion leaders are urged. demonstrate patriotism in building peace, rather than being agents of destabilization, thereby exacerbating the security challenges the nation is currently facing.

It was not the first time that Gumi denigrated the integrity of the armed forces. Several months ago, he insinuated that the non-Muslim soldiers were the ones who killed the Muslim bandits, thus coating the armed forces with the vile brush of religious stratification. Many people believed that Gumi was trying to divide the armed forces using the twin bombs of religion and ethnicity.

When confronted with the implications of his statements, Gumi usually engages in circumlocution, denying what he had said previously and reiterating what he had denied.

He must be the only one who does not know where he stands in the war on terrorism and banditry. In the eyes of observers of his poorly disguised missionary journeys in support of terrorists, his loyalty does not seem to be on Nigeria’s side but on that of the terrorists.

I had given Gumi the benefit of the doubt when he began his desert expeditions to confer with the terrorists. He seems to know where their camps are and even admits that he knows the family members of some of the terrorists. It is puzzling to consider that Gumi, a former Nigerian army captain, will not pass information on the location of terrorists to the military, but will choose to appear in front of the criminals in their lair and then blame the forces security for inflicting any kind of damage. about bandits.

His loyalty is shameless on the side of the terrorists.

Following the kidnapping of around 20 students from Greenfield University in Kaduna state in April, Gumi reportedly urged the Central Bank of Nigeria to pay the ransom of $ 260,000 (£ 190,000) and 10 Honda motorcycles demanded by the kidnappers. As Kaduna state government insists kidnapping crisis fueled by such ransom payments, Islamic scholar urges vigilante groups set up following terrorist attacks to be disbanded to give the bandits free rein while the government reaches out to them in compensation to stop attacking fellow Nigerians.

To justify his plea, Gumi equates the current wave of terrorism sweeping the North with the struggle in the Niger Delta where activists have risen up against environmental degradation. The whole world knows the challenges of the Niger Delta. Men and women of good conscience of all stripes have agreed that the region that lays the country’s golden egg is being wronged. The Yar’Adua administration judiciously reached out to activists and the Jonathan government continued to implement the amnesty program which has now led to an increase in crude oil production of around 800,000 bpd to over 2 million bpd.

“They learned about the kidnapping thanks to Mend (Movement for the Emancipation of the Niger Delta). I don’t see a difference. They were the first victims of thefts, their cattle are their oil, ”he said.

Logicians say it is basic and common sense that cows are not mineral resources and that defending the environment is totally different from armed banditry. The Niger Delta activists had a political cause – greater control over their region’s oil wealth – while the bandits are essentially kidnappers in search of free money.

How can this be healthily translated? Are the bandits a full tribe? And is the government supposed to sit on its hips while criminals kidnap law-abiding citizens and spread terror across the country? Does law enforcement equal taking sides? Indeed, if the government cannot uphold the rule of law, does it have a reason to exist? If the government ceded fiefdoms to bandits in search of a mythical truce, what would stop new groups of criminals from carving out new territories for themselves where they demanded a toll?

As a society, is there any doubt about the set of moral principles that govern our behavior and activities? Dry up our moral principles? Some customs or behaviors are recognized as good and others as bad; our sense of morality is the sum of our value system as human beings.

But Gumi insists that we have to reward crime. “Now the shepherds control a lot of the land and prevent the farmers from farming. As the Niger Delta is important for the economy, these herdsmen are now becoming important for the Nigerian economy ”. He argues that existing government bodies such as rangers and vigilantes should be dissolved and replaced with bandits. “They can be our guards, they can guard the forests. They have qualities that we can tap into, ”he says. He advocates that a package of incentives be deployed for bandits as was the case in the Niger Delta.

While Gumi blames the banditry on the government’s doorstep, no mention is made of parental responsibility. Why, for example, do people continue to have so many children that they cannot look after? Should the government be responsible for feeding and educating these children?

Gumi’s tactic is brazen blackmail: bow to the will of bandits or face a future of violence and social dislocation. In his words, “To secure the schools, why not hire the bandits? Hire them; they are not numerous… In all the North-West, there cannot be more than 100,000 bandits. And that’s just a drop in the ocean. It speaks of those who have weapons; because not all have weapons.

“Ninety percent of those with guns use them to protect themselves from cattle thieves. They are also victims. The aerial bombardments will only make the situation worse because when you start killing their children, you remember that they also have our children, ”he added.

Now the victims of banditry who have suffered for a long time in society are being told that their tormentors, the bandits, are the real victims. We should apologize to the bandits for calling them criminals. They are truly freedom fighters. While other criminals kill people, bandits only kidnap them for a period of time in exchange for money. Such compassionate creatures! In this age of scarce jobs, why do we want to destroy the banditry industry that provides work for thousands of our tribes?

How do you find common ground or share the same national ethic, the same kind of hero, the same collective aspirations for the future – with someone who reasons like Untouchable Gumi?

Good journalism is expensive. Yet only good journalism can guarantee the possibility of a good society, responsible democracy and transparent government.

For free and ongoing access to the best investigative journalism in the country, we ask that you consider modestly supporting this noble enterprise.

By contributing to PREMIUM TIMES, you are helping to maintain relevant journalism and ensure that it remains free and accessible to everyone.

Tennis balls thrown at Parliament during anti-containment protest in London