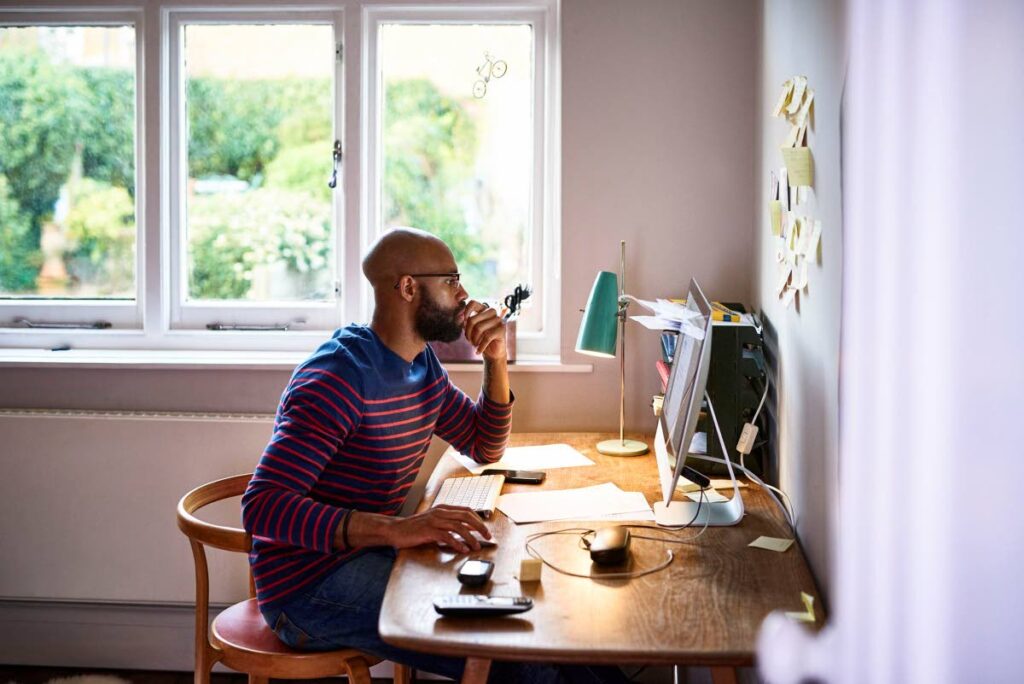 Digitization and evolution of labor standards

Seeking advice from the labor court regarding issues of justifiable disciplinary action for violations of work rules is always helpful in establishing an employee handbook that is acceptable across the organization.

This does not mean that these guidelines do not and cannot change.

Guidelines may change as the environment changes. Change can advance performance standards or set them back.

During confinement, the curfew was from 10 p.m. to 5 a.m. In companies that still operate in three shifts, for example, usually from 6 a.m. to 2 p.m.; 2 p.m.-10 p.m. and 10 p.m.-6 a.m., people who were on the 6 a.m.-2 p.m. shift, but who live more than an hour from work, given the difficulty in finding public transport, they get to work on time, so during this period, the rules for lateness and absenteeism could be modified, then regularized at the end of the curfew.

In some cases, a recognized trade union has refused to allow any change in work rules without negotiation, because the labor court has declared that it is its right and that the trade union agreement has been concluded, even if it interrupts the ability of a business to operate.

The legislators obviously did not take this into account.

The working relationship is sometimes complex, linked to the complexity of human interactions, emotional reactions and the individual baggage that we all carry.

Emotional integration is often taken for granted, even though it is the basis of employee motivation and decision-making. Motivation is also the basis of quality performance. It is related to self-esteem, loyalty and trust.

The recent announcement by the Minister of Labor that the labor regulations for civil servants were to change to encompass the work-from-home module was met with some skepticism by the public.

There is no indication whether this is the result of a change in the terms and conditions of employment in the civil service negotiations for a master collective agreement covering all government employees, or whether it is an attempt to exchanging a four-day-a-week job for a 4% pay rise.

There are valid arguments to support the concept of working from home.

It is part of a changing environment. In some countries, this is justified by increasing digitization which requires fewer human operators. The theory is that this can be done by shifting responsibility from officials to members of the public.

This is part of the national policy for digital education so that in a few years everyone will know how to interact with government services online, eliminating the need for around 4,000 people currently employed, thus reducing expenses related to the hiring of more office staff. and paying pensions in the future to people who, it is claimed, rarely work up to standard anyway.

The theory is that what today requires 9,000 people to do, in the future it will be done by 4,000 or 5,000, because the public will be able to do everything themselves, online.

All schools are moving towards digitalization, we are told.

Except, of course, policymakers who forgot about the problems ordinary citizens face with curfews and work rules, also forgot about older people who never learned through digitalization.

Neither the remaining 40% of citizens who have never learned to carry out administrative operations online although they can use an ATM, and the others who do not have one and cannot afford expensive Internet access and a computer with pensions depleted by inflation.

When lawmakers are cut off from the realities of ordinary people’s lives, they seem unaware that their decisions can have dangerous consequences.

They also forget that in order to motivate young people entering the labor market to actually work, even in the Cepep gangs, they must in fact be paid on time, many of them being self-sufficient or having to help their families.

They have to pay travel expenses to get to work at 6 a.m. and have the occasional meal. But week after week after week, according to recent accounts, they are not even receiving the promised minimum wage.

Then the prime minister calls meetings with the acting police commissioner to discuss the growth of youth crime.

For those who have jobs that can be done from home (road works are not one of them), the new policy to which the Minister of Labor refers will allow workers to save money that is currently being spent on travel and transportation costs, as gasoline prices have risen for the third (or is it the fourth?) time.

Is this supposed to compensate for the 4% increase recently offered by the State during negotiations?

Fewer cars entering Port of Spain may suggest that there is no need for the Department of Public Works to repair potholes on St. Vincent Street or other highways and bypasses leading to the town.

If discipline, production and tolerance are to be developed through hard work, having listened to disgruntled public speculation about how road repair contracts are being awarded as jobs to companies that allocate only half the sums thus contracted to materials and labor, knowing that the inspectors of the Department of Public Works will never bother to inspect and/or assess the quality and integrity of the work performed.

Contractors swear they never get paid on time anyway so can’t pay workers, with some swearing that with or without promises to bribe relevant decision makers it still takes years to be paid.

So there’s no incentive to deliver quality work that will prevent all those potholes and shredded tires. Or to set an example of work discipline, production, or tolerance for disillusioned young people hired as a social policy

Is crime an alternative to survival?