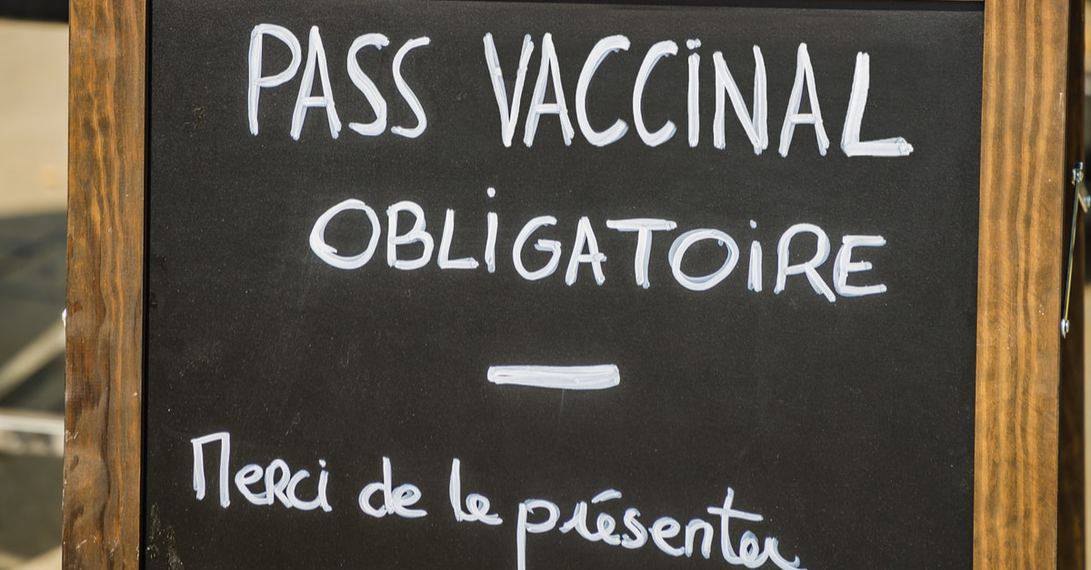 Covid-19 has had a major impact on workplaces, but unions have struggled to come up with health and safety answers.

Since the outbreak of the pandemic at the beginning of 2020, the transmission of the coronavirus in the workplace has been at the center of attention. Given the traditional commitment of trade unions to occupational health and safety standards, one would have expected that trade unions would be heavily involved in containing the pandemic.

Our recent comparative research – focusing on Germany, Luxembourg and France – shows, however, that unions have found it increasingly difficult to do so during the pandemic. The challenge has been to develop policy positions on occupational safety and health (OSH) that simultaneously address the varied situations and needs of members and balance their representation with public health considerations.

At the time of the first lockdowns in 2020, the unions’ positions were relatively clear: while employers mostly called for business continuity, unions insisted on the precautionary principle and called for the suspension of commercial activities. Governments tried to find a compromise.

With the first reopenings, the situation has become more complex due to the heterogeneity of interests within the active population, which vary according to the degree of health vulnerability of the workers, their age, their economic situation, the nature of their work and their degree of isolation. Two issues have proven particularly contentious: workplace testing strategies and mandatory vaccinations.

Our job is to inform you!

Subscribe to our free newsletter and stay up to date with the latest content from Social Europe.

Please check your inbox and click the link in the confirmation email to complete your newsletter subscription.

Union positions on workplace testing itself have diverged. Many French unions have opposed compulsory screening and the introduction of the health pass, sometimes even going to the streets. On the other hand, the German and Luxembourg trade unions accepted, although sometimes reluctantly, the introduction of the “3G” rule –geimpft, reproductive, obtain– and associated pass, only allowing workers who have been vaccinated, recovered or tested negative in the workplace.

Unions’ reluctance to mandate testing for unvaccinated workers may be because these policies shifted responsibility for monitoring and sanctioning recalcitrant employees to employers. This has made employers the sole legitimate actor in occupational health and safety, instead of engaging worker representatives or imposing policies in the name of public health.

According to our research, union reluctance to take an active pro-vaccination stance stems primarily from pressure from unvaccinated members and fear of member loss. However, it may also be because trade unions, having often seen their representativeness challenged by governments and employers, tend to conceive of their representative function in terms of merely reflecting the attitudes of their members, rather than as a political mandate constructed by dialogic democracy. .

Union skepticism about mandatory workplace testing and vaccinations, however, risks undermining a key principle of OSH – the legal obligation of employers to protect workers once the necessary means to do so are available. available. Indeed, if individual workers are treated as free to choose to remain unprotected against hazards or even to consciously expose themselves to them, the employer’s OSH obligation risks being negated.


We need your support

Social Europe is a independent editor and we believe in free content. For this model to be sustainable, however, we depend on the solidarity of our readers. Become a member of Social Europe for less than 5 euros per month and help us produce more articles, podcasts and videos. Thank you very much for your support!

Become a member of Social Europe

The pandemic has tested unions in many ways and so far they have not been able to take the opportunity to push through tougher OSH policies. Trade unions have instead insisted on the usefulness and importance of existing European and national regulations on risk assessment.

These should be carried out in the workplace to minimize potential risks to the physical and mental health of workers. Already before the pandemic, however, the latest ESENER survey by the European Agency for Safety and Health at Work highlighted the uneven implementation of risk assessments across European Union member states, sectors and companies. of various sizes. The pandemic has underscored that the risks of many jobs and tasks have never been properly assessed.

Workplace representatives, often unionized in the three countries studied, play an important role in the implementation of OSH in the workplace, in monitoring risk assessments and verifying that they have actually been carried out. However, certain institutional developments have challenged them to exercise their role.

In France, the 2017 abolition of health, safety and working conditions committees reduced the influence of workplace representatives, further undermining a “culture of prevention” at work. In Germany, the number of works councils and the employees represented by them has decreased in recent years. As a result, workplace monitoring and the application of risk assessments have become even more uneven.

In this context, trade unions should consider reprioritizing OSH. Risk assessments are a key tool, as they are carried out regularly and cover a range of potential physical and mental risks. Given that the necessary legislation exists, trade unions could be (become) key players in implementing the related rules in practice, but they must make this a strategic priority in the years to come. If successful, unions and workers could benefit.

This could be a timely choice, given another major development that is changing the world of work and increasing the importance of OSH: climate change. Prolonged heat waves and heat stress, as well as extreme weather events, will confront many industries with unprecedented hardship and loss of working hours. In the decades to come, these will require sustained and consistent risk anticipation and mitigation strategies if healthy and safe working conditions are to be guaranteed.

Adrien Thomas is a researcher at the Luxembourg Institute of Socio-Economic Research (LISER), specializing in labor relations and the social and environmental dimensions of sustainable development.

Nadja Dörflinger is a social scientist with the research group “Changing the world of work” at the Federal Institute for Occupational Safety and Health (BAuA), Germany, and is interested in labor relations, labor markets and trade unions from a comparative European perspective.

Karel Yon is a researcher at the IDHE.S institute of Paris Nanterre University and at the CNRS, interested in trade unionism, social movements and labor policies.

Michel Pletschette is a senior researcher at the Department of Infectious Diseases and Tropical Medicine, Medical Center of the University of Munich, interested in many issues affecting global public health.