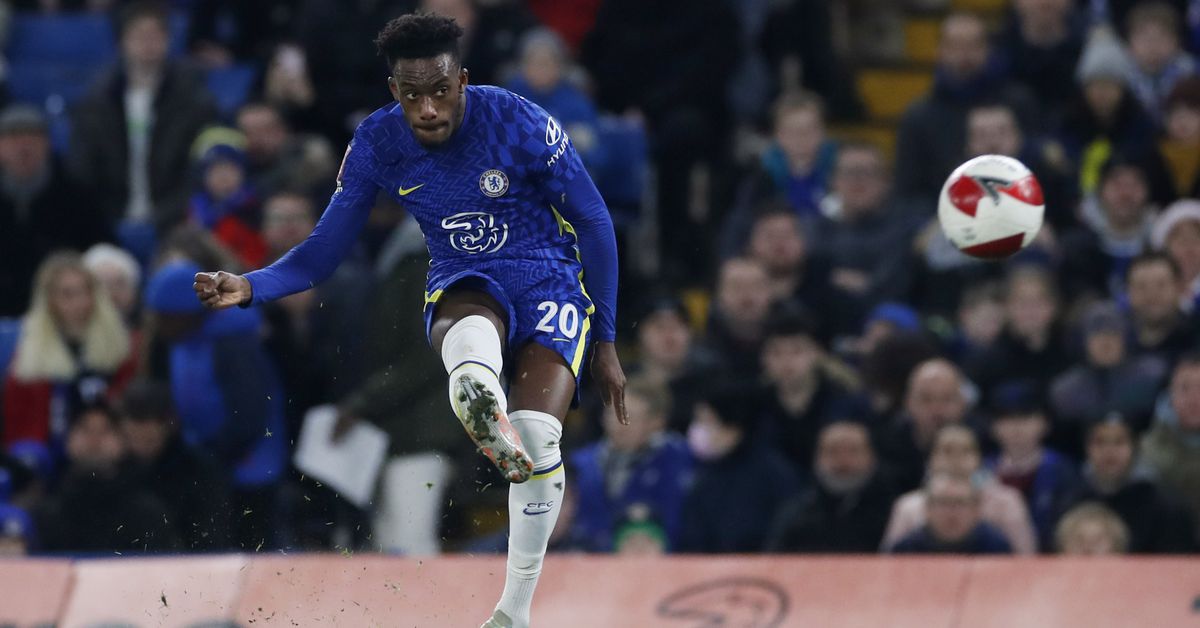 Hudson-Odoi has fallen down the pecking order at Stamford Bridge under Thomas Tuchel and has been an unused substitute in each of their Premier League games this season.

Chelsea have said they reserve the right to recall the 21-year-old in January.

Hudson-Odoi has suffered from long injury problems since his senior debut at Chelsea in 2018, including an Achilles tendon injury which sidelined him for five months.

He hasn’t played for Chelsea since an FA Cup win over Luton Town in early March.

“Moving to Germany is really exciting for me and I can play in the Champions League with Bayer Leverkusen,” said Hudson-Odoi, who played more than 100 times for Chelsea.

“This combination is really appealing and I can’t wait to get to know the club, the fans and the Bundesliga.”

“He has everything to be able to help us immediately,” he said. “It will give our attacking game another special component. We are very happy that this transfer has gone through.”

Bayer Leverkusen finished third in the Bundesliga last season and will play in Champions League Group B alongside Atletico Madrid, Brugge and Porto.