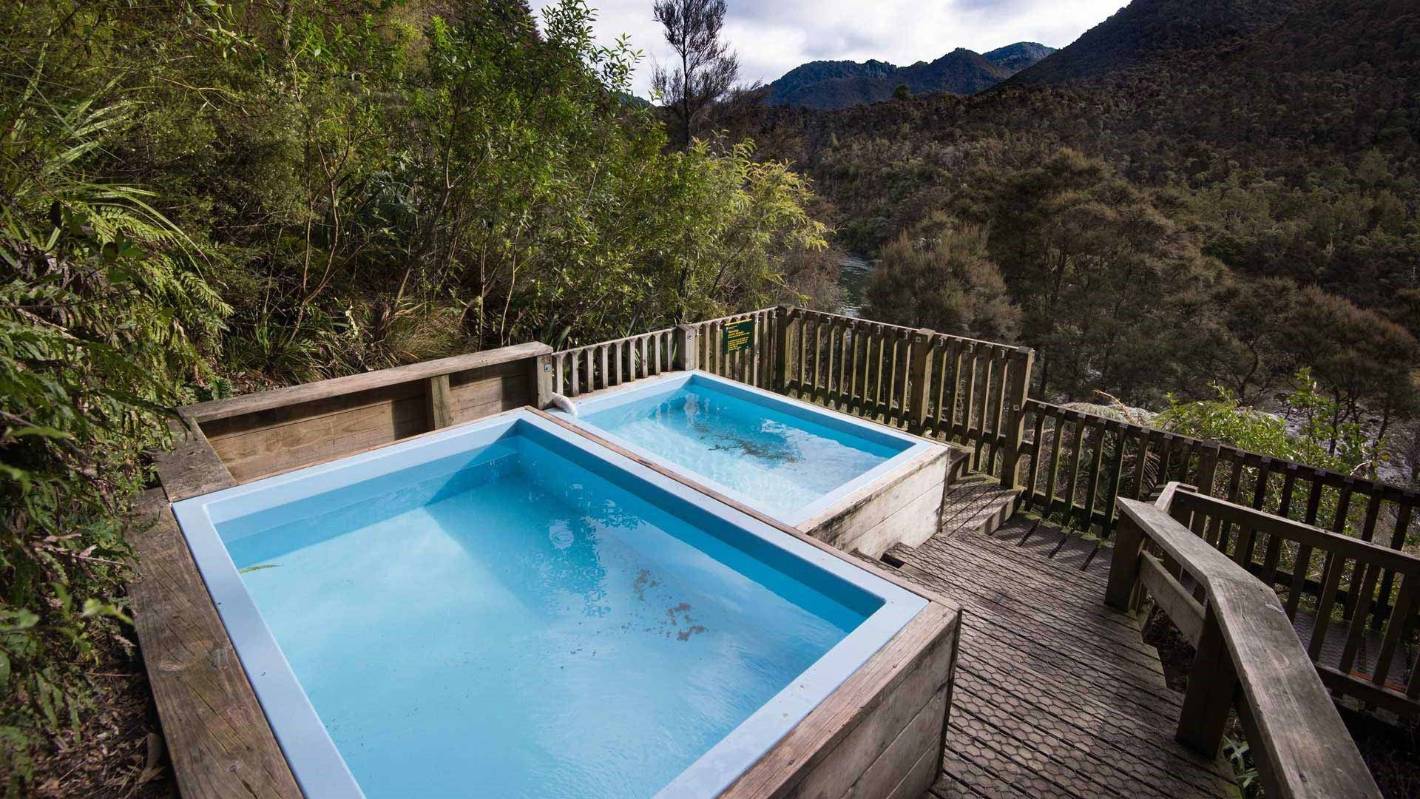 Recent antisocial behavior at a hidden Hawke’s Bay hot spring could see the popular spot closed by the Department of Conservation.

Located in Kaweka Forest Park, about 90 kilometers northwest of Napier, Mangatutu Hot Springs Campground is one of the most popular facilities in the area.

“The DOC has a volunteer camp warden at the main campsite who does compliance checks, but there has been a recent increase in anti-social activity, which makes management difficult,” she said.

“There were people hunting without permits, defacing signage, starting fires and damaging trees and drunken and disorderly behavior which impacted both the local environment and visitor safety.

“It puts a strain on our manager and other staff, to the point that we just can’t handle it anymore.”

The DOC had also received reports of motorized boats illegally accessing Kaweka Forest Park and nearby private lands, disturbing native wildlife, such as the rare and protected whio (blue duck).

Cracknell said it would be a real shame if the site had to be shut down due to the “unruly conduct” of a few people. “We appeal directly to the public here; please don’t make us close the campsite.”

Its closure would also mean that access to neighboring huts which are also accessible by road, including Middle Hill Hut, Makino Hut, Te Puia Lodge, as well as Mangatainoka Hot Pools, has also been restricted.

She said the site’s popularity was driven by many different activities – from soaking in the hot pools, camping, fishing in the Mohaka River, hunting and day walks.

A short, steep track descends from the campsite to the Mangatutu hot springs where the thermal water comes from a deep hole in an undercut bank near the upper terrace.

The water trickles down a cliff by the river, where it is channeled into two pools.

Anyone who sees misbehavior is asked to call 0800 DOC HOT or inform the police.