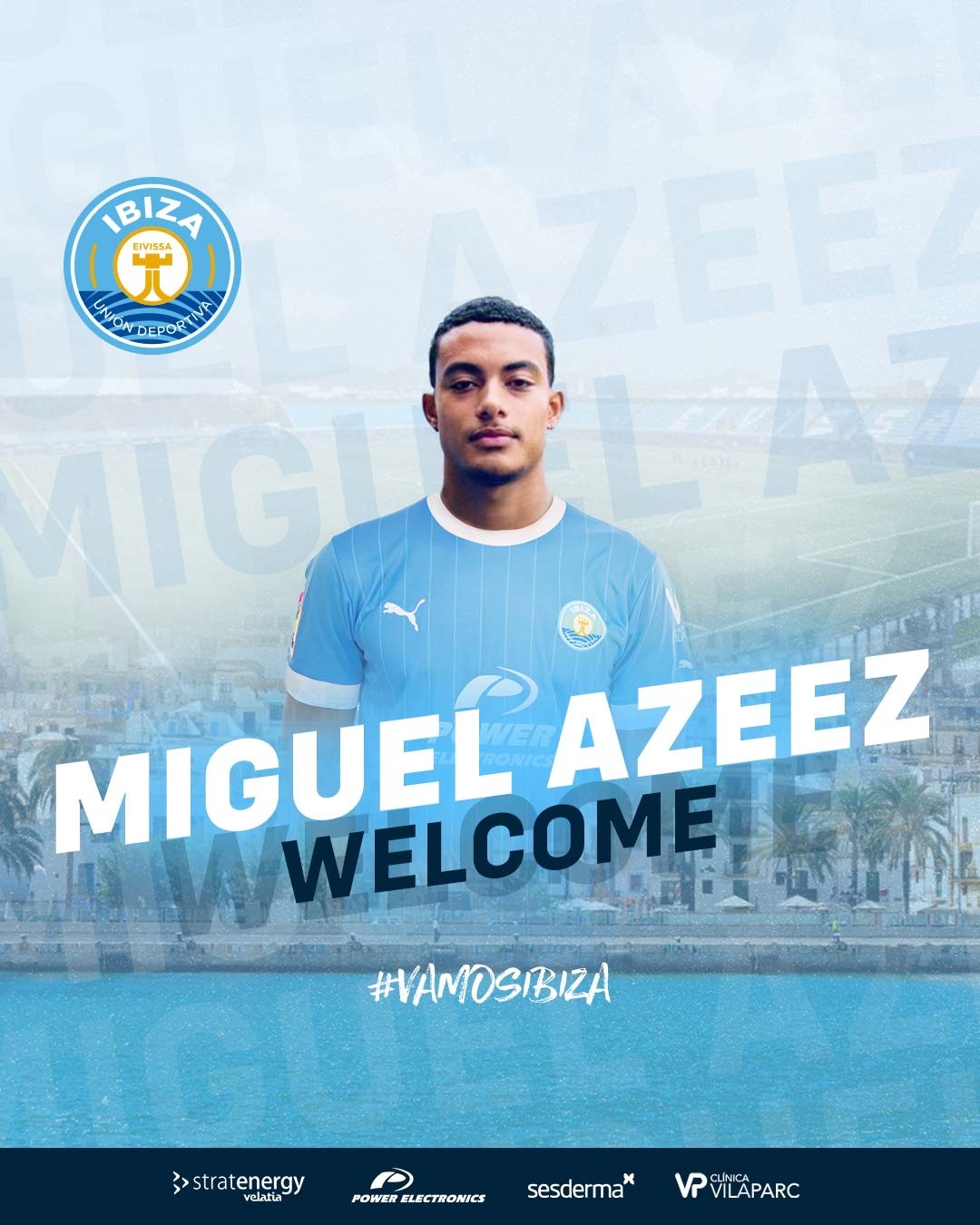 With the transfer deadline fast approaching, Arsenal have decided to sign Douglas Luiz from Aston Villa. But despite reports of three offers, the Gunners failed to reach an agreement with the Premier League outfit, leaving them without a signing deadline.

Nonetheless, a few of Arsenal’s most senior junior midfielders have completed loan transfers away from the club.

Tim Akinola, 21 joined National League side Chesterfield are on loan until the end of the season, while 19-year-old Miguel Azeez completed a move to the Segunda Division with UD Ibiza.

James Olayinka also left on a permanent contract on deadline day, in addition to Salah-Eddine Oulad M’hand and Charlie Patino who were loaned out earlier in the summer window.

But there are still midfielders in the U21s. This was an area where the younger Gunners were particularly stacked, and they have Matt Smith, Jack Henry-Francis and Ben Cottrell, all of whom have appeared in friendlies or competitive matches for Arteta.

There are also talented youngsters Mauro Bandeira and Catalin Cirjan as options, should Arteta have to call someone up.

Cottrell and Cirjan would probably not be suitable for the deep midfield role where Arsenal have their injuries, but they could be options in the more forward midfield and attacking positions if needed.

Henry-Francis is the most defensive of the group, while Bandeira and Smith probably work best in box-to-box roles, although they can also play deep.

Smith is clearly highest in the pecking order right now, as he was part of the senior squad even before Olayinka, Akinola and Azeez left.

With Arteta’s relatively small squad and a hefty fixture list, the 21-year-old might get some chances soon.