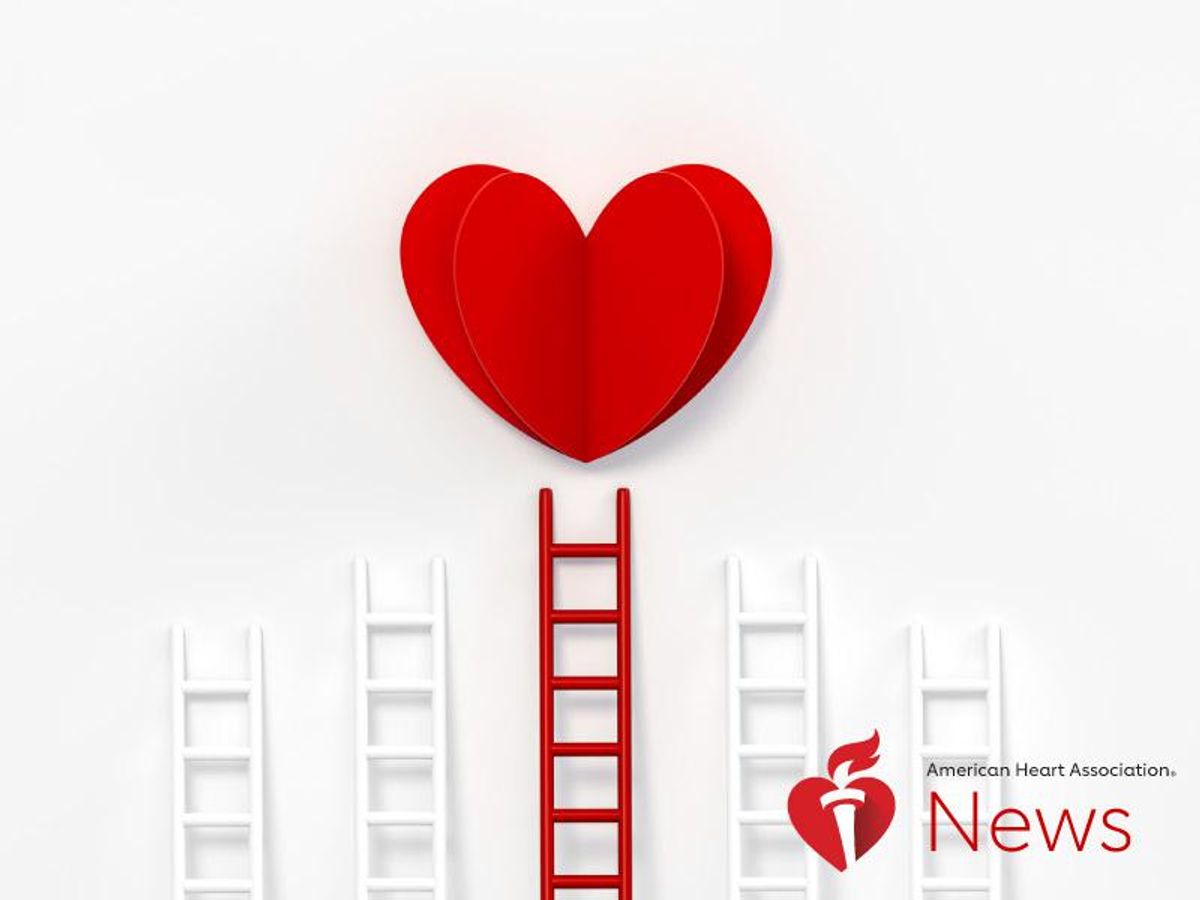 AHA News: What You Think About Your Place on the Social Scale May Affect Your Health – Consumer Health News

MONDAY, October 4, 2021 (American Heart Association News) – How do you feel about yourself and your place in society? The answer could affect not only your state of mind, but your actual health.

“When you ask people to make a social comparison of their position in society, we find a significant effect on physical health outcomes,” said Jenny Cundiff, assistant professor of psychology at the University of Alabama who study the subject. “It’s not just what you have, but where you think you stack up against others that could be important to your health.”

Scientists are still trying to establish why. But studies have shown a correlation between low subjective social status (SSS), a formal term for self-rated social status, and poorer health.

A 2016 meta-analysis in the medical journal BMJ Open looked at nine studies and concluded that people with low SSS were more likely to have coronary heart disease, high blood pressure, diabetes, obesity, and high cholesterol. than those who ranked higher in social status. climb.

In August, a study published in the Journal of the American Heart Association showed that Hispanic adults with higher SSS had better cardiovascular health than those lower on the scale. The study used AHA’s Life’s Simple 7, a compilation of modifiable factors for heart health – smoking, physical activity, diet, body mass index, blood pressure, cholesterol and glucose levels – and a ” 10-point ladder known as the MacArthur. Subjective social status scale.

So why does the subjective side of the coin hurt us? The main theory, Cundiff said, is stress.

“The idea is that these social comparisons create anxiety,” she said, “and what isn’t good for your mental health is usually not good for your physical health.”

Chronic stress can lead to high blood pressure, a risk factor for heart attack and stroke. It can also cause heart unhealthy behaviors such as smoking, poor diet, poor sleep, overeating, and lack of physical activity.

Beyond the economic and material uncertainties of life that contribute to low subjective social status, Cundiff said she believes the way we treat each other is also a factor.

“I don’t think our perceptions of social status come out of nowhere,” she said. “Exposure to the behaviors of others, authoritarian, controlling or hostile, is probably associated with our perception of social rank. “

This may also be true in less materialistic cultures where the gap between the haves and have-nots is not so obvious.

“In societies where there is no real stratification or differences in wealth, the differences in status are more subtle, but we still see the effects,” said Christopher von Rueden, anthropologist at the Jepson School of Leadership. Studies at the University of Richmond in Virginia.

His team studied Gypsy villages in Bolivia, where hunters and rural farmers have roughly the same material wealth but varying levels of political influence. Their study found that influential men had less cortisol – a stress hormone that causes health problems when the body makes too much of it – and a lower risk of respiratory infection.

The stress of feeling less in control, von Rueden said, could be compounded by how low subjective status can lead to a short-term perspective, emphasizing immediate rewards rather than considerations. long-term.

“It could lead to lifestyle choices that will have negative health consequences in the future,” he said.

Raising your subjective social status, according to the two experts, is easier said than done.

Individually, Cundiff said, it can help focus on ourselves.

“Instead of comparing ourselves to others, we have to look internally and think, ‘I’ve had enough, I have value, even though I don’t own a lot or don’t have the office of the corner.'”

She also invokes a saying that has been attributed to Mark Twain, Theodore Roosevelt and others.

“I don’t know who said it first, but it’s true here,” Cundiff said. “Social comparison is the thief of joy.”

What’s new on Netflix and HBO Go in October 2021

Work: the role of occupational epidemiology